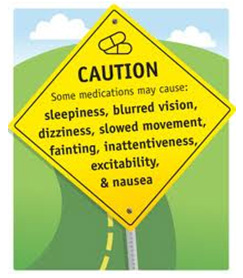 DO NOT operate a vehicle if using non-prescription (illegal) and even some prescription drugs!

Effects of Drugs on the Driving

You must never drive while under the influence of any illicit nonprescription drugs. The effects of illicit drugs on a person make the person incapable of safely operating a motor vehicle. It is a criminal offense to carry on your body or in your vehicle an illicit drug of any kind. Drugs kill. Drugs and driving do not mix.

The person should not drive a motor vehicle whenever using or trying a drug, prescribed or over-the-counter, for the first time. This is due to the unknown effects of the drug. It may cause the person to have symptoms that would make it unsafe for the person to operate a motor vehicle. Even when the person’s physician says that it should be safe to drive, it may not be the case in every person, since drugs have a different reaction on each person.

Do Not Mix Drugs and Alcohol

Do not mix two drugs together without consulting your physician and pharmacist. The two drugs may not be helpful when taken separately, but when mixed they could be deadly. The interaction of the two drugs could cause adverse effects on a person that makes the person unsafe to drive a motor vehicle. Remember that is it not advisable to drink alcohol while taking prescription or over the counter drugs.

Even a mild prescription drug can cause you to lose your balance, concentration and responses. That is why it is important that a person who is taking any type of medication be aware of its side effects. Consult with your doctor or pharmacist about the medication that you are taking and its side effects.

Pain-relieving drugs can be administered in the form of a tablet, injection or inhaled gas. The best-known analgesic is aspirin but many other compounds of varying strengths can be used. The strongest and most dangerous painkillers are derivatives of opium. The most effective and most addictive of these are codeine, morphine and heroin.

Antihistamines may be given in the treatment of allergies and insect bites and stings. Because of their anti-emetic properties, antihistamines are also used in the control of nausea and vomiting. Unfortunately, they sometimes have a number of side effects and should only be taken on the advice of a doctor. Effects of antihistamines on driving are:

OTC drugs are bought at a drugstore without a prescription. Many of these OTC, such as cough syrups, drops, sprays, pills and tablets for headaches, hay fever, colds, allergies, diet pills etc., can be dangerous when misused. Effects on driving are:

Stimulants are psychoactive drugs that induce temporary improvements in either mental or physical function or both. Examples of these kinds of effects may include enhanced alertness, wakefulness and locomotion. Due to their effects typically having an “up” quality to them, stimulants are also referred to as “uppers”

Narcotics analgesics are commonly referred to as opioids due to the action they have, which is the main active ingredient in opium. Opium is a derivative of the opium poppy, papaversomniferum. The most common adverse reactions or side effects of the narcotic are nausea, vomiting, dizziness, mental clouding and dysphoria.

Hallucinogens are drugs that put the user into a higher level on mental illusion, which they interpret as being real and visual. The user actually sees and feels things that are not there. They are dangerous to a user and all others on a roadway when the user mixes this drug with driving. Since the user has no real perception of what is real and what they believe is real, the users who drives may swerve to avoid a hallucination. The following are examples (but not limited to) of hallucinogens: 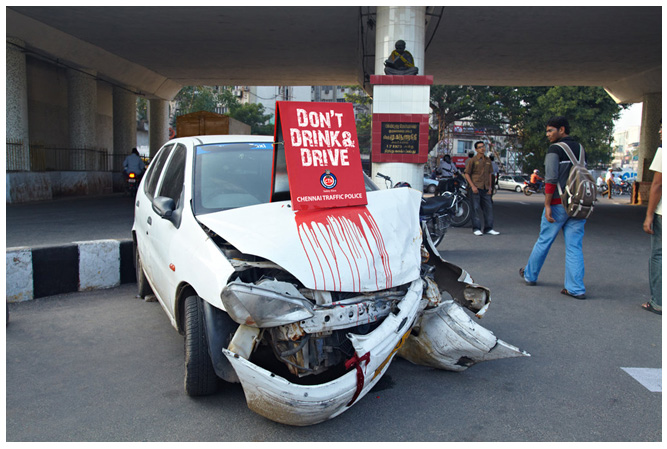