5 Tips to Prepare Teens For Driving 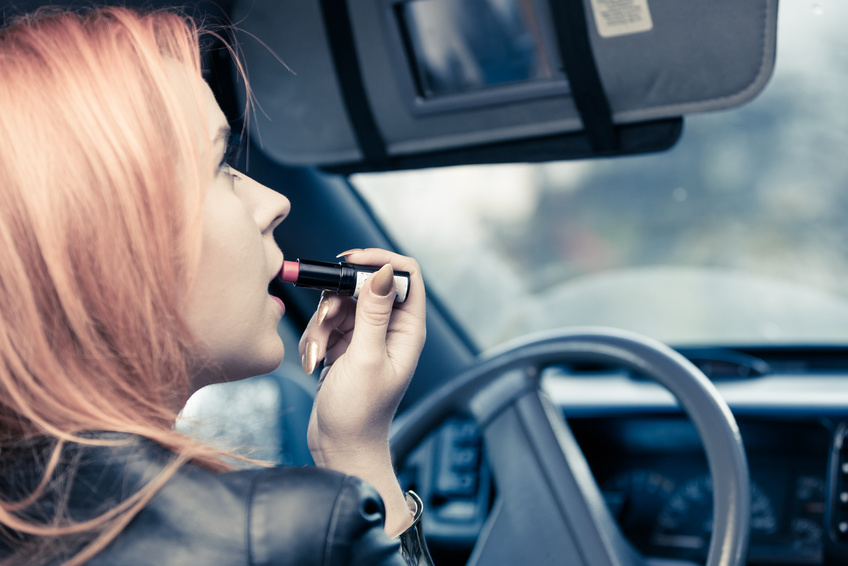 One of the best ways to prevent teen driving accidents is to teach them not only the rules of the road but defensive driving. Even with that learning, teens still are the highest group of drivers that are involved in accidents. This can be contributed to a brain that’s still developing and attention span in young drivers. There are still a few things parents can do to enforce a positive experience behind the wheel for their teens.

As adults, it’s our responsibility to make sure we prepare teens for driving. 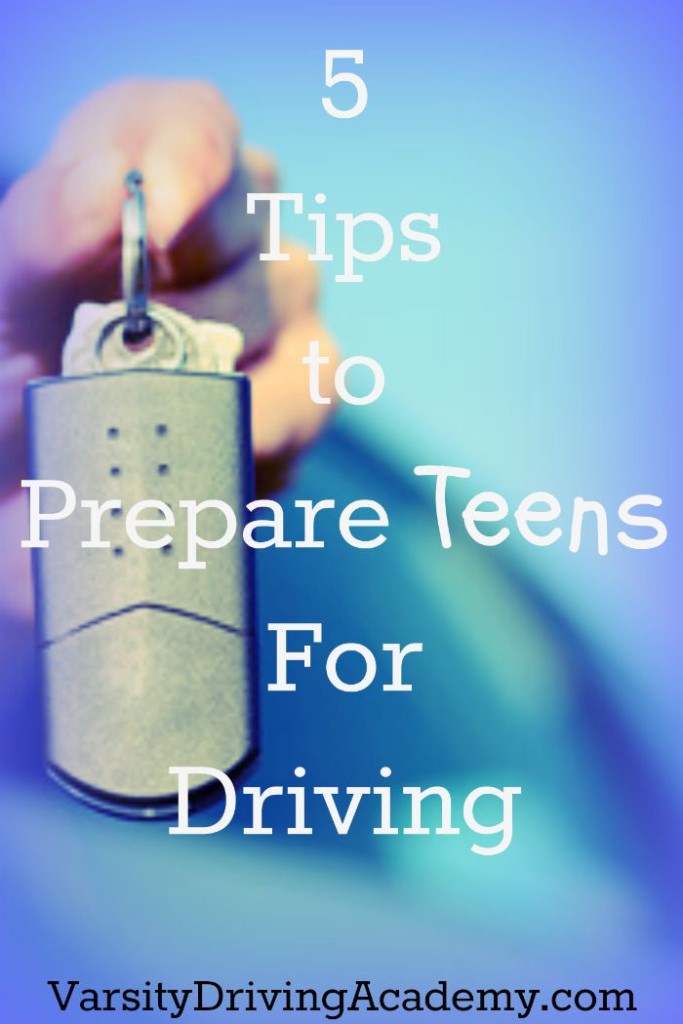 One of the best ways to ensure safe driving is to turn it into a habit. Using apps to keep from distracted driving, making it a point to ask about seat belts every time your teen gets in the car, these are two examples of things we can do to ensure the forming of good habits.

While we can’t be in the car every time our teen is behind the wheel, we need to make sure they keep distractions low. Music, or friends in the car should be something worked towards. Turn these things into rewards and if it becomes an issue, take them away. The rewards come after a certain amount of safe time on the road. Though some distractions should never be allowed.

Shocking stats show that 75% of teens believe marijuana doesn’t affect the way they drive. It’s up to us to show teens that any drug use while behind the wheel is a direct contributor to accidents. Just like alcohol, drugs have a negative effect on driving, therefore, should be openly discussed between parents and teens. The best weapon parents have against dangerous practices is communication. Open the door to conversations and let them take the wheel in the conversation.  Just ensure the final destination is a good one.

Make it a Game

Teens who have parents who interact with them and have open communication about topics such as driving are half as likely to get in a crash. Staying an active parent and being helpful instead of critical of your teen could make them 70% less likely to drive while intoxicated over less active parenting methods. We even have some contracts you could use to enforce safe driving.

Parenting is not always easy, and watching your baby take the steps into adulthood isn’t either. Still, we need to make sure our teens take these steps correctly and are as safe as possible.