Most Common Mistakes Made During a Driving Test 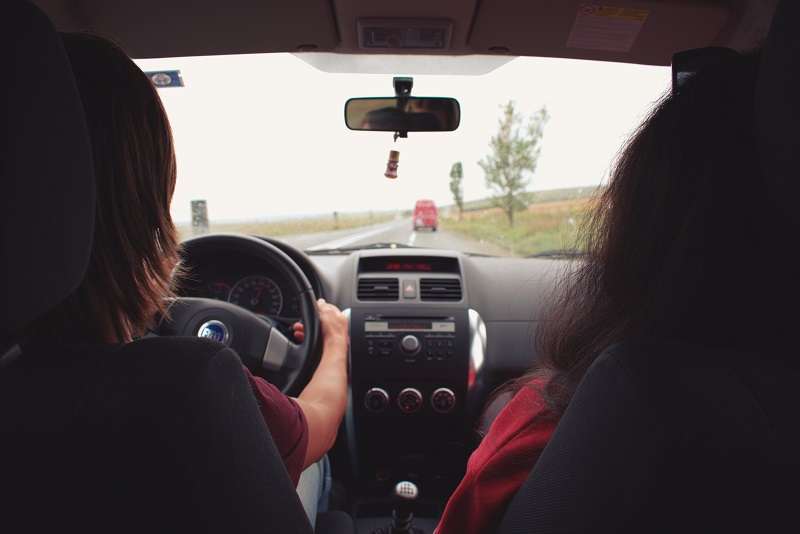 The final test taken at the DMV for new drivers is the behind-the-wheel test. This test is to make sure that you are ready to put into practice everything you learned during drivers ed and during your behind-the-wheel training sessions. While you may be able to recite the DMV handbook, page for page without looking even once, you may still not be able to put those rules and tips into practice. The most common mistakes made during a driving test are proof that the most important part of driver’s ed is behind the wheel. 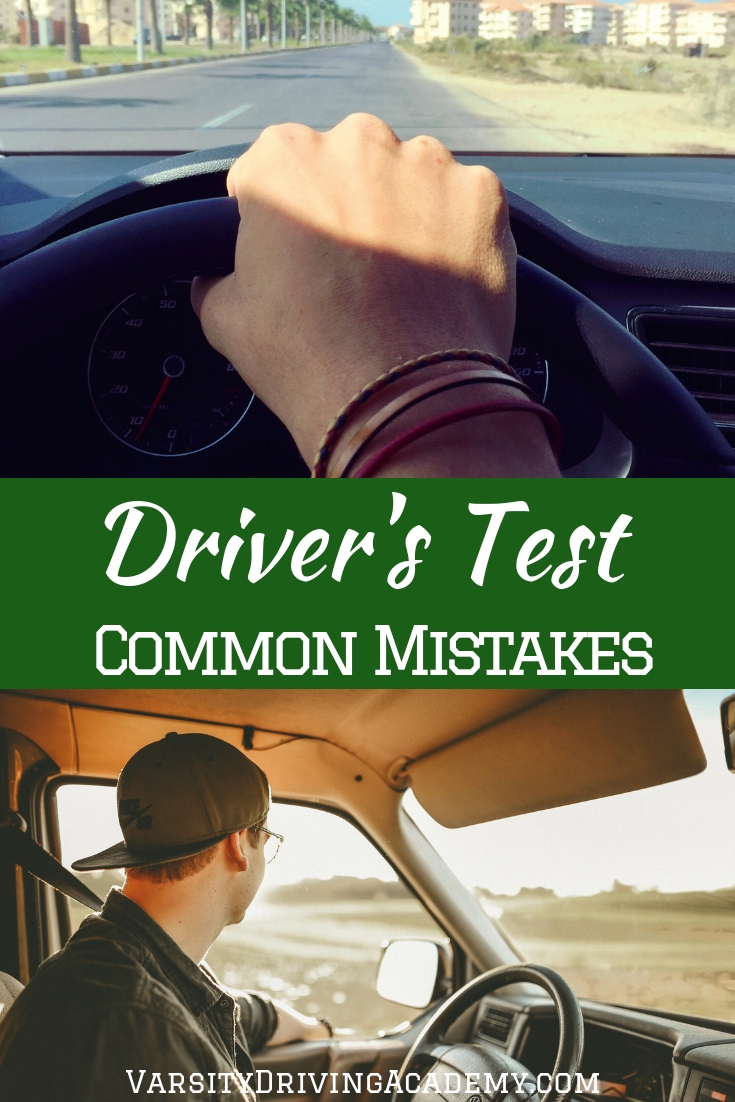 You may want to know what the most common mistakes made during a driving test to help you better prepare for what’s to come.

Common Mistakes Made During a Driving Test | Blind Spots

One of the most common mistakes made during a driving test has to do with blind spots. Stress and nerves may be the cause for this one as it is very simple, continue to check your mirrors as you drive to make sure you know what’s in front of you, behind you and on either side.

Common Mistakes Made During a Driving Test | The “California Stop”

Many of us have heard of it, the “California stop”. This is the method of not actually coming to a complete stop and instead, just slowing way down at a stop sign or light. This is a common mistake made on the test and should be avoided. Not only is this method of stopping dangerous, but it is also illegal. You must come to a complete stop when signaled to do so.

Common Mistakes Made During a Driving Test | Right of Way 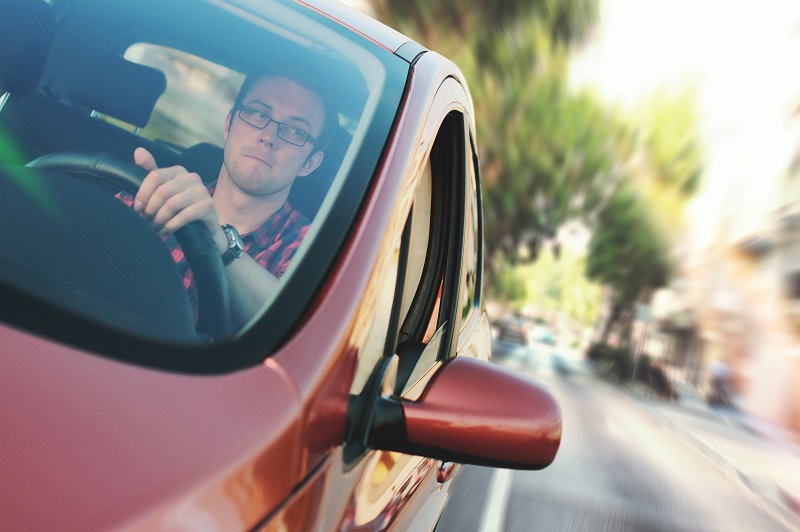 These two mistakes go hand in hand as they both come from a fear of failing. It is important to drive the speed limit but not so far below it that it is unsafe. It is also important not to let your nerves weigh down your foot on the brake. Come to a complete stop but avoid slamming on the brakes to do so.

Common Mistakes Made During a Driving Test | Yellow Light

Yellow means yield, true but what does that mean? Well, yellow light is intended to warn vehicles of a stop coming and give time to those who are already about to enter the intersection time to make it through safely. What a yellow light is not is a speed up indicator or green light. This is a common mistake and most new drivers learn that habit from seeing parents or friends drive. It is unsafe and should be avoided but even more so during the driver’s test as it will be a point against you.