Pros and Cons of Automated Vehicles for New Drivers 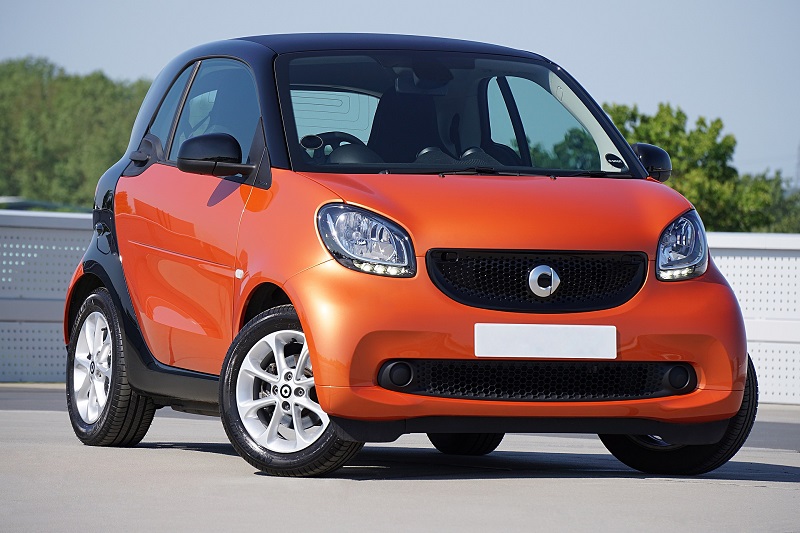 Pros and Cons of Automated Vehicles for New Drivers

As technology continues to advance, cars continue to get upgraded. While we don’t have the flying cars movies and tv shows promised us we would, we do have self-driving cars. Self-driving cars are continuously being improved so that they can be released to the public and as things are perfected they are being added to cars. An example of this process is the self-parking car, that is a feature that has been perfected by those aiming to make a fully automated vehicle. The question is, what are the pros and cons of automated vehicles for new drivers? 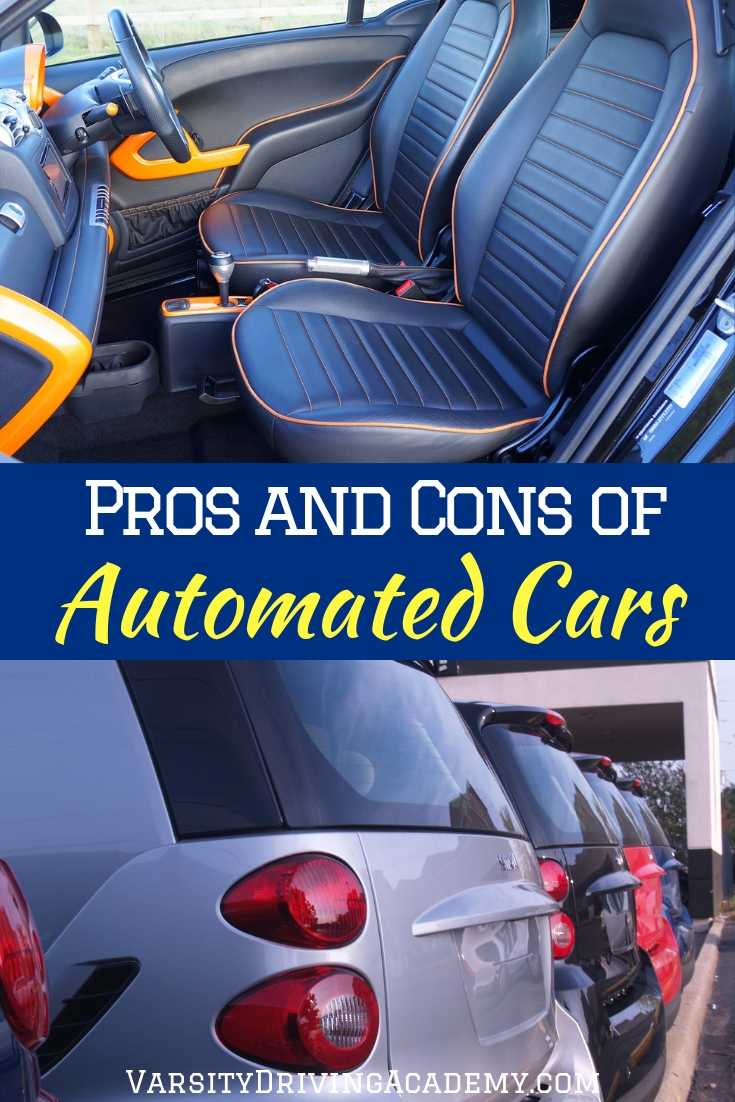 The best pros and cons of automated vehicles for new drivers could help you make a decision when buying your first car or smart car.

Cost of an Automated Vehicle

There are a few different things to consider before even getting behind the wheel of an automated car, like the cost. The cost could be considered a con as it will be high as the first fully automated vehicles start to hit the market. Before that, cars that are semi-automated will also have increased cost thanks to the features being considered extra.

Technology is an amazing thing, especially when technology is flawless. The downside? Technology is rarely flawless. While industry leaders continue to work out very single scenario they can think of and aim to perfect technology there is always one variable that can’t be accounted for, the user. User error can increase the odds of flawed tech and that is something that can’t be planned for as of yet.

While fully automated cars aren’t market ready, there are automated features that have been released to the public. For seasoned drivers, these features take some getting used to and the same could be said for new drivers. For example, lane assist is a feature that makes sure you stay in your lane but when the car suddenly jolts to realign itself it can be scary for the driver. It is a nice safety feature to have but could also be dangerous.

As of now, there are actually weather conditions that could affect the accuracy of the self-driving system on a car. This means that it will be important for people to know how to drive as well as how to let the computer take the wheel. But if an entire generation of people don’t know how to drive because they grew up with automated cars in a sunny place, travel could be difficult and dangerous. 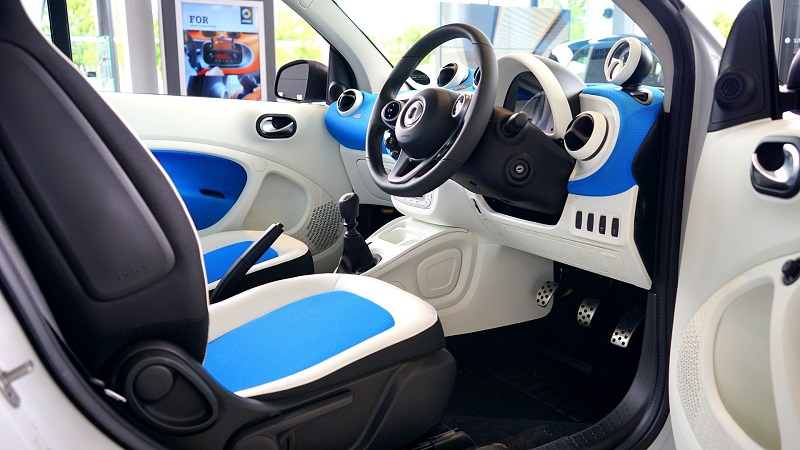 Many of the features we see being implemented are ones that fall into the defensive driving technique. For example, lane assist helps you stay in your lane but also can help you determine if another car is too close or in a blind spot. That is defensive driving to a “T”.

One of the major causes of accidents every single day is distracted driving. With a computer driving a car, distractions are less likely to happen. That in itself is a big improvement to look forward to and will surely decrease the number of accidents that happen daily.

One feature that is very exciting is platooning, essentially one computer talking to another. It is expected that when self-driving cars hit the market, they will be able to talk to each other to help with traffic, accidents, and gas mileage. Traffic may become something that new drivers won’t have to deal with, a thing of the past.

Automated vehicles open up the possibilities for new disabled drivers. While that may take some time, it is something to look forward to. The idea of driving, for some disabled people, seems impossible but with the assistance of a smart car, disabled bodied people can potentially get behind the wheel.