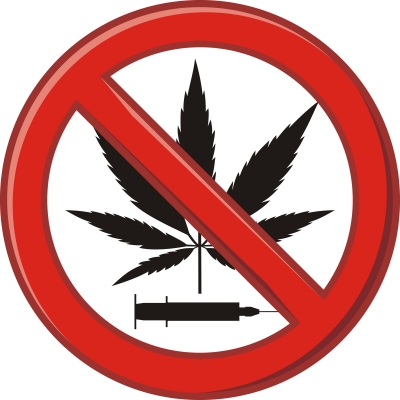 Despite the fact that it’s still illegal in California, marijuana use is alive and well. In a 2010 field poll of California voters, 47% of responders said they had smoked pot at least once.

Drivers need to understand not only the legal repercussions of driving under the influence of marijuana (the same as they would for alcohol, prescription or OTC medications, or other illegal drugs), but also to understand what it does to their brains and the potential for car accidents because of their impairment.

Does marijuana affect driving ability? You bet it does.

If you’re one of those pot smokers who thinks it doesn’t affect your ability to drive, you’d be wrong.

According to the National Highway Traffic Safety Administration, 18% of driver deaths from car accidents were caused by drugs other than alcohol (e.g., marijuana and cocaine). A recent survey found that 6.8 percent of drivers, mostly under age 35, who were involved in accidents tested positive for THC. (source: drugabuse.gov)

How does marijuana impair driving?

Cannabis is a depressant, which means it slows down messages traveling between your brain and body. Marijuana use can do all the following:

Driving under the influence of marijuana is irresponsible and unwise.

If you have used even a small amount of marijuana, do not drive for at least 5 hours.

Now for the truth.

The truth is, driving under the influence of alcohol has shown to be worse than driving under the influence of marijuana. Drunk drivers exhibit more dangerous behaviors than stoned drivers do, such as taking more risks, speeding, and driving erratically. (See this article from the New York Times.)  Pot smokers are aware they may be impaired behind the wheel, so they tend to drive slower and try to focus harder.

But there’s no question smoking pot does impair your judgment and especially your reaction time, which still presents dangers behind the wheel.

According to the article:

The deficits of being stoned really began to show up…when people had to handle multiple tasks at once and were confronted with something unexpected.

“It’s typical to see a young adolescent with three or four other kids in the car… He’s aware he might be impaired, so he’s driving carefully.

But then he sees an old man in the middle of the street. All his senses say, ‘This guy is there but will be out of way by the time I get there.’ But then the old man drops his keys and he’s slower than the kid expected. By the time it takes to process a change in the situation, there’s an accident.”