How to Drive Defensively on a Two-Lane Road 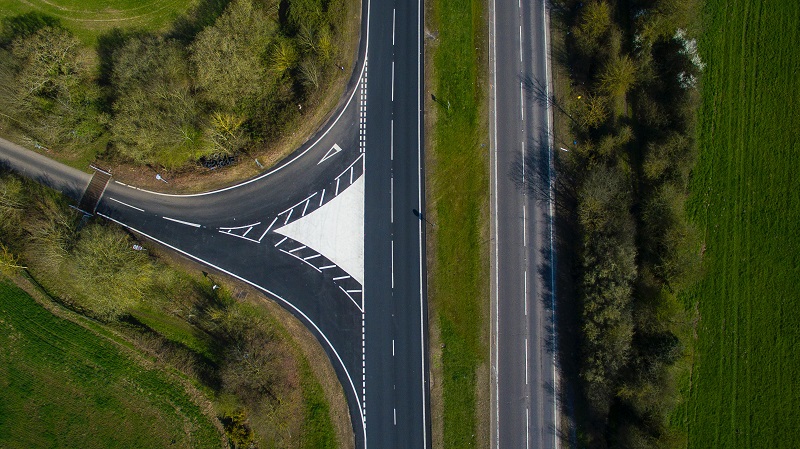 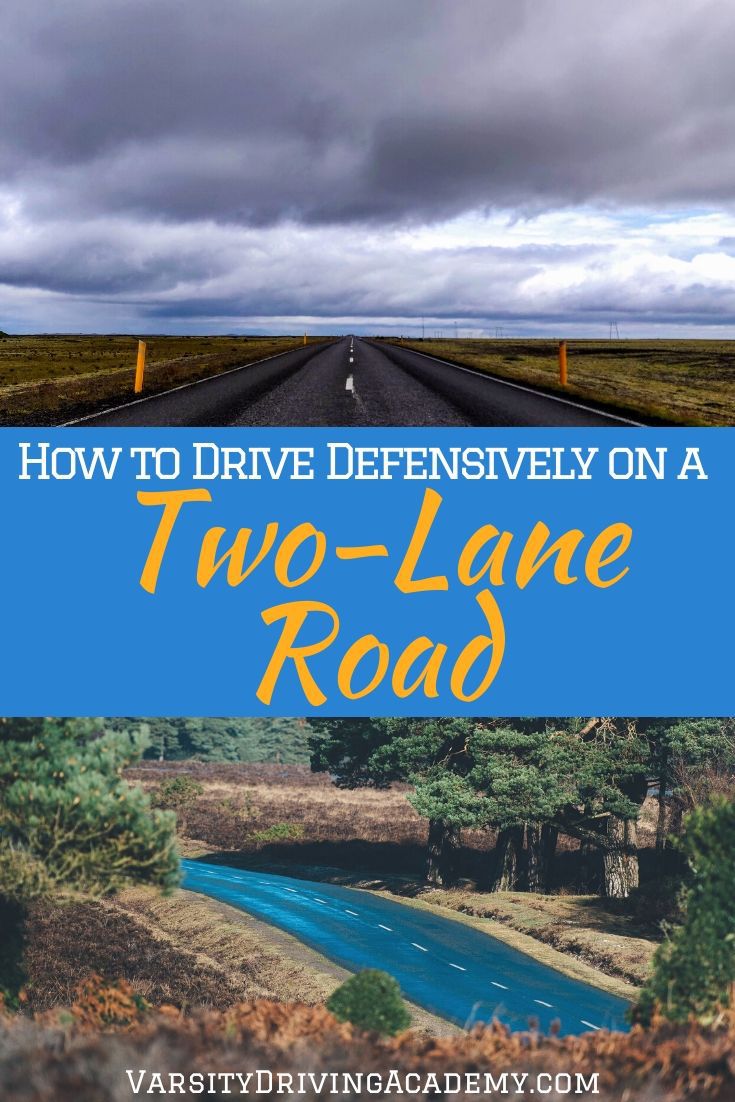 Learning how to drive defensively on a two-lane road will help keep you safe and even more prepared for just about any situation.

The most important aspect of defensive driving is alertness. You must be alert at all times, even on a two-lane road. Many people relax a bit while on a two-lane road because there isn’t as much going on around them. However, there are still other drivers on the roads. Stay alert and always pay attention to what is going on around you and your car. 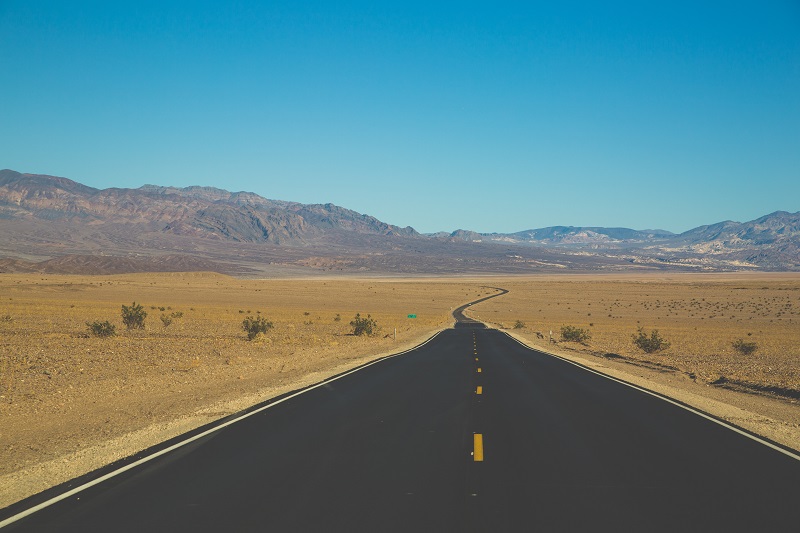 You may be learning how to drive defensively on a two-lane road but not all drivers are doing the same. Unfortunately, the reason for defensive driving has always been to defend yourself against bad drivers. You can’t control how they drive and you can’t stop them from doing bad things but you can control how you react. Keep your distance if you spot a bad driver on a two-lane road. You can either increase the distance between you and them or approach slowly and safely pass them.

Two-lane roads are often highways that go for long distances. That means trucks use them most often. The problem is, truck drivers often drive for hours, sometimes days at a time. That means the driver might be tired and that will make them more susceptible to making a mistake. Always keep a safe distance from trucks and pass only when you can do so safely. Be aware that the truck could swerve into your lane at any moment. In fact, the I-5 freeway made the deadliest highway list in 2019. The I-5 freeway is a very long freeway and that could contribute to it making the list. But that doesn’t discount the importance of defensive driving on it. 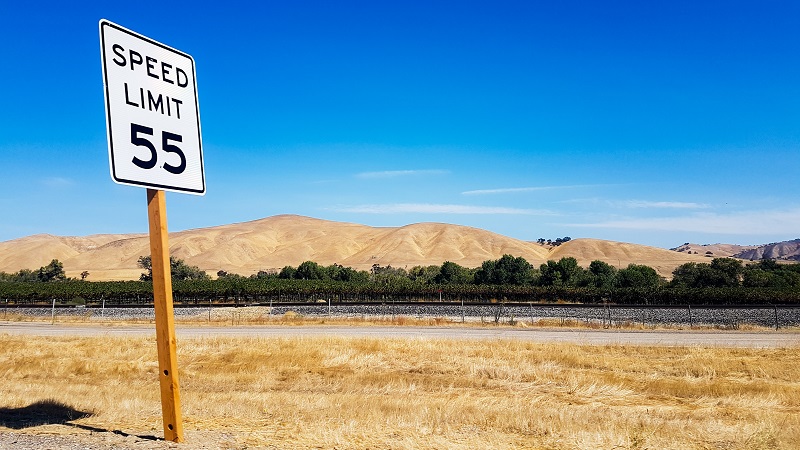 Determining the danger level of a situation is part of defensive driving. For example, is it safer to pass the truck that swerved just a moment ago or to slow down and give it space? There could also be multiple risks that you need to determine at once. Another example would be to pass that truck or slow down but toss in some wet roads, and another car in the next lane that is hovering by your side. What would you do? The safer option would be to slow down, give the truck space, and pass only when you can do so safely. You may be a little later than you thought but at least you will make it to where you want to be instead of the hospital, or worse.