How to Change Drivers License to Another State 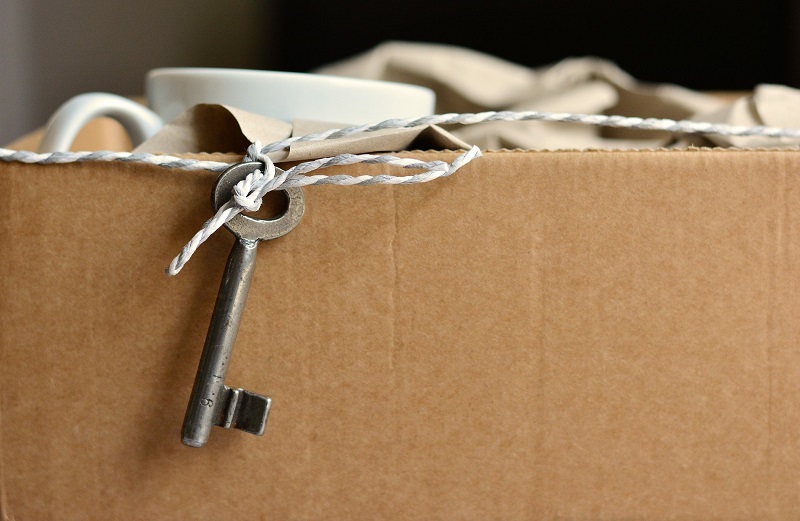 Moving to a new state can be a very exciting thing. Everything will feel new and that is an amazing thing to feel. You will surely need to find movers, plan the logistics, and prepare yourself for a new area. But there are also some things that you will be required to do by law. One of those things is to change drivers license to another state. This is very important if you want to drive legally within your new state. 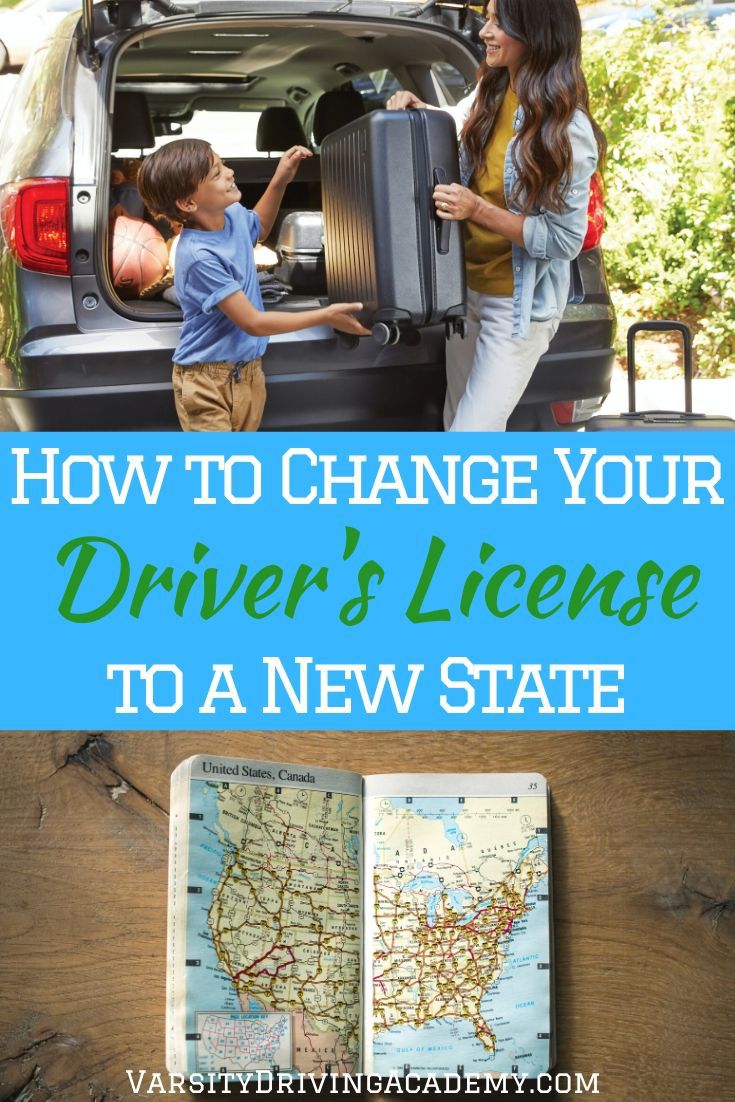 Knowing how to change drivers license to another state requires a little more effort than you may think but it is mandatory.

Every state has different driving laws based on the location and layout of the roadways. Seasoned drivers will not have a problem with these changes as they follow the same basic laws with only a few additions or changes. For example, the speed limit on a freeway is 65 MPH. But the speed limit on a freeway in Texas is 70 MPH in most cases. These differences can also affect how you update your license, though not by much. It is a good idea to have your drivers license from the state you lived in previously, as well as another form of identification, proof of residency, and be prepared to pay a fee. Things might even get a little more difficult for teens. 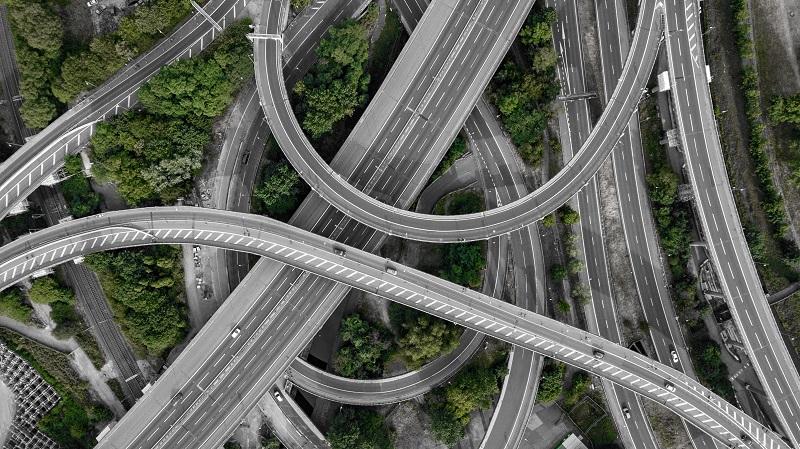 Most states will allow teens to update their driver’s license the same way adults update theirs. However, there are some states that will require more. In fact, you might need to start over if you need to change drivers license to another state as a teen. This means you will need to complete your driver’s education all over again if you are under the age of 18. It is important that you call the local DMV or the equivalent in the new state you plan to move to in order to understand exactly what needs to be done. That’s right, some states don’t even have a DMV, they have something similar but they go by different names. 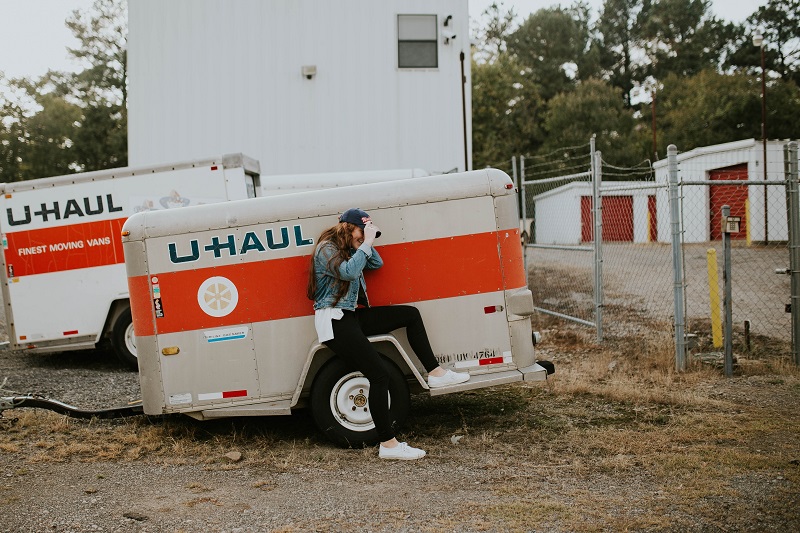 There is one last thing that needs to be considered when moving to another state. Each state has its own requirements as it pertains to when you need to update. Most states will allow you to change drivers license to another state within 30 days. However, there are some states where the deadline is a lot sooner. Alaska, California, and Georgia give you a total of 10 days to update your license.

However, Connecticut, Florida, Iowa, Massachusetts, Mississippi, Missouri, Nebraska. New Jersey. New Mexico, North Dakota, Ohio, Rhode Island, Virginia, Washington, and Wisconsin all allow you to do it within 60 days. Each state is different, in fact, Idaho allows the county to determine when this update needs to happen. Be sure to check so you don’t end up driving illegally.