What Makes a Bad Driver? 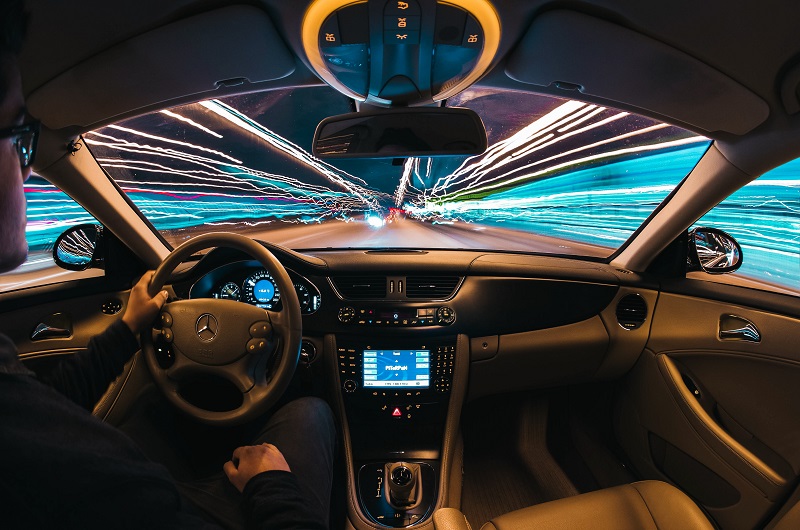 What Makes a Bad Driver?

Not a single one of us wants to be a bad driver. But what makes a bad driver? Breaking the law is an obvious answer. But there is more to being a bad driver than just not following the driving laws. You can improve your driving skills by simply knowing what a bad driver does and then not doing that. Even if you’re a perfect driver in almost every situation, there are still those occasional slip-ups that could get you labeled a bad driver. 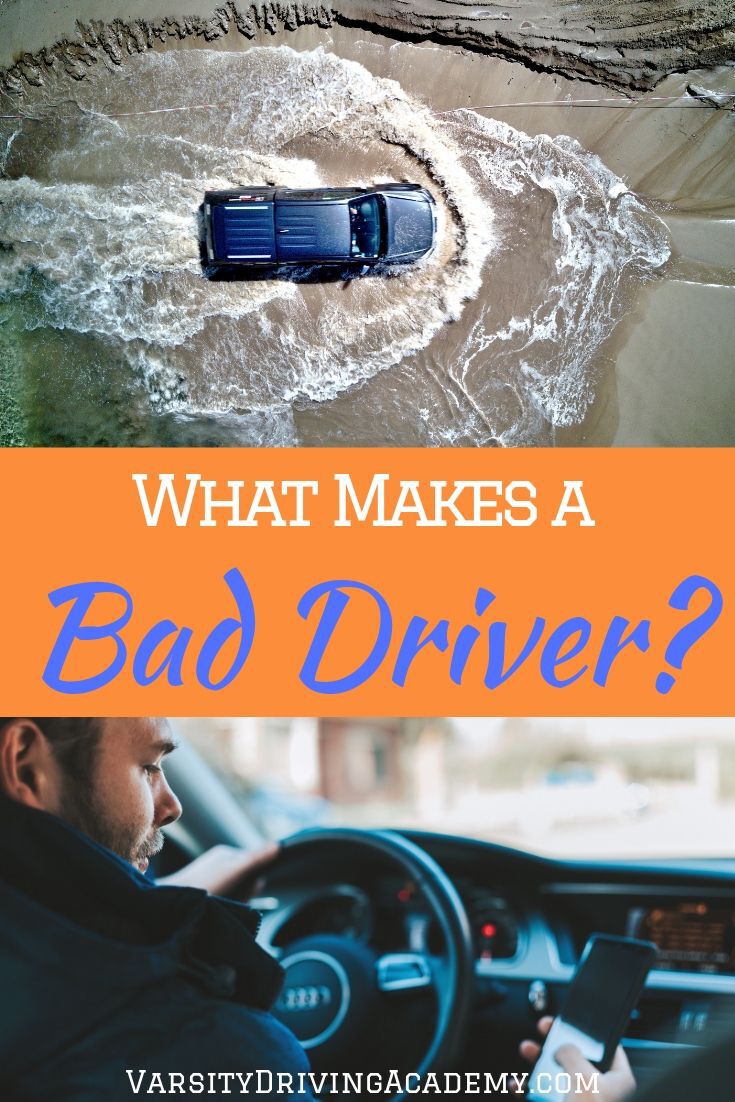 When you know what makes a bad driver you can use that info to become a better driver yourself by avoiding those traits and habits.

Signals are used to notify other drivers that you intend to make a turn or switch lanes. These signals are even more crucial on a highway. A bad driver doesn’t signal when they make a lane change. This means they often cut people off or could even cause an accident. Surprisingly, it is seasoned drivers who most often skip the turn signal. This is because they feel too confident in their driving skills and feel they don’t need them. No matter how long you’ve been driving, your skills are not as high as you think they are if you change lanes without using a signal.

Confidence has a lot to do with what makes a bad driver. If you’re overconfident you change lanes without signaling. But you also like to show off your driving skills. Being a show-off means speeding, swerving, tailgating, and weaving and in out of traffic. While you may feel “cool” there is another word for it which comes with an expensive ticket and maybe even jail time. Reckless driving is a crime and could come with some major consequences.

Once again, too much confidence is a bad thing. What makes a bad driver is over evaluating your texting and driving skills. A bad driver knows that texting while driving is against the law. The problem is, they don’t care. They feel like they have great texting skills, can do it fast, and it wouldn’t affect their driving. Until that one time when it does. 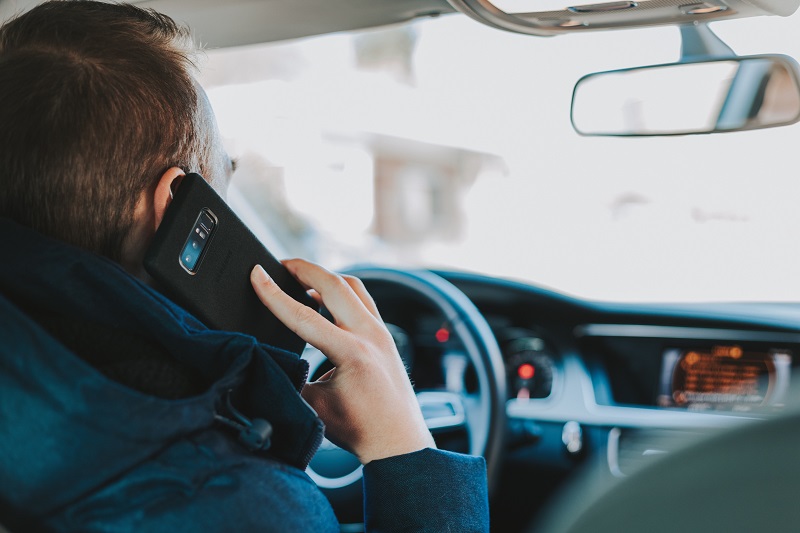 On the other end of the spectrum, there are bad drivers who are bad but only due to a lack of confidence. These drivers often take too long to make a move, brake too much, or lose it if honked at. Maybe you put your signal on, and someone in the next lane slows down so you can make a lane change or turn. If you take too long, you could cause an accident. When you brake for no reason you make the odds of an accident higher. It is important to only brake when necessary. A horn is nothing more than a reminder or constructive criticism. Take that horn as a learning opportunity, not an insult.

Not Letting Other In

One of the biggest and most annoying signs of a bad driver is simple and pure rudeness. A lack of manners is nothing to have while behind the wheel. A bad driver is afraid to let someone overtake them and get in front of them on the highway. It is as if that one car would make a day’s worth of a difference in arrival time. Be polite, let others get in front of you if they need to without causing an issue. The potential for an accident is heightened simply because a bad driver doesn’t want to let a car into their lane.