Nighttime Teen Driving Statistics | How To Drive Alert at Night

Nighttime Teen Driving Statistics | How To Drive Alert at Night

New drivers have a tough enough time driving during the day but when the sun goes down, things get harder. One of the major reasons night driving is more difficult is due to visibility. Headlights are meant to help us see but they can also make it harder for others to see with lights glaring in their faces at every turn. It’s important to know how to drive alert at night before teens hit the road on their own. 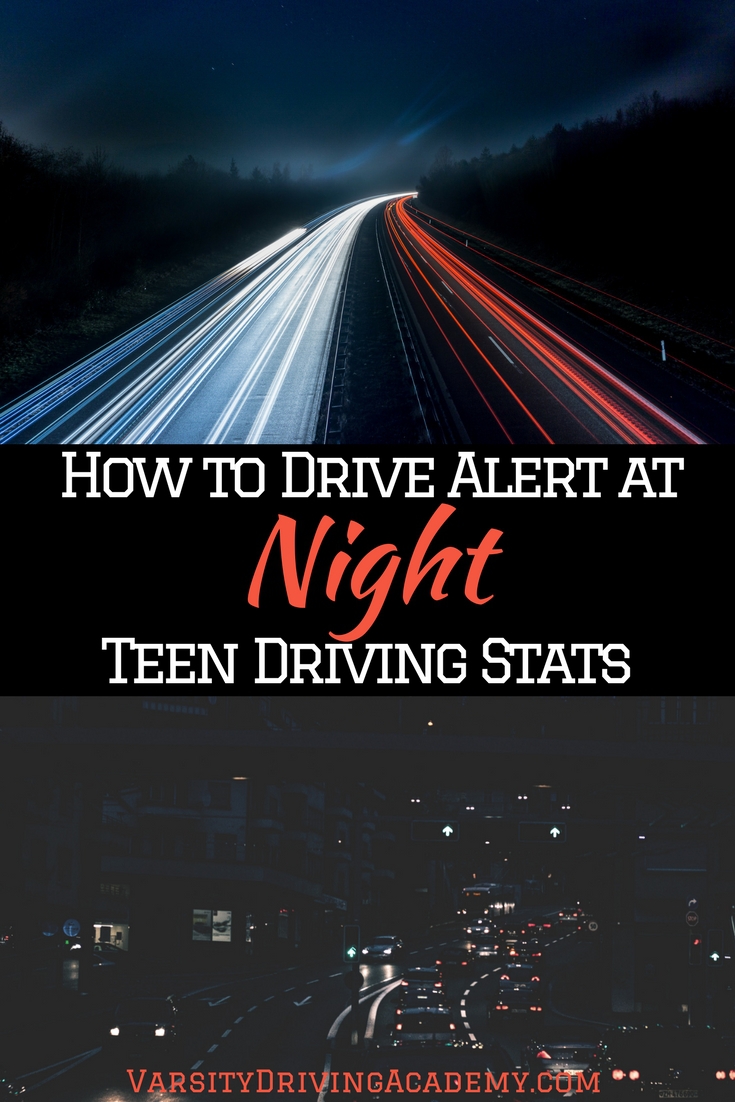 Know how to drive alert at night before taking to the road after the sun goes down so that you can arrive safely at your destination.

In 2016, there were 32,000 traffic fatalities with the majority of them involving 15 to 20-year-olds. Most of the accidents occurred between 5 pm to 9 pm, during rush hour traffic and darker, evening hours. For new drivers, age 16, the fatality rate is almost double that of daytime statistics. In fact, 32 percent of 16 to 17-year-old deaths happened between 9 pm and 6 am. These statistics show why new drivers have nighttime restrictions on their license in many states. However, not all teens follow the laws and can still be found on the roadways, even when they’re not supposed to be. Even if teens follow the law, there will come a time when nighttime driving will be allowed. It’s important to know how to drive alert at night so that you don’t become part of the statistics.

Maybe you know how to drive alert at night and feel safe but no one can see through a glare. Make sure your windows are clean and mirrors streak free. This will ensure that there will be no glares from other headlights on the road. 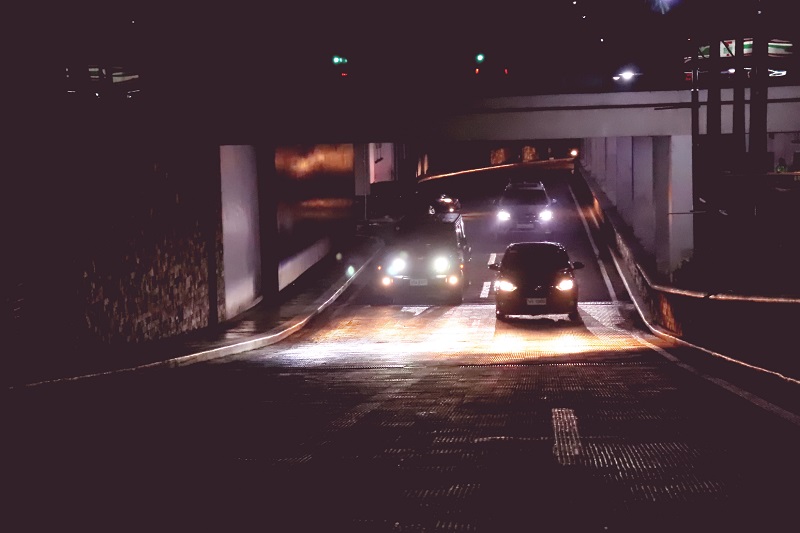 High Beams are important, especially when driving in rural areas with no street lights. However, those high beams could temporarily blind oncoming traffic. If you encounter another driver, turn down your high beams until they pass. If another driver doesn’t turn down their high beams, look to the left-hand curb and avoid looking at the headlights directly.

Feeling tired is just as bad as intoxicated driving. Do not drive if you’re too tired and either sleep it off or wait until you’re fully awake. If you get behind the wheel and fall asleep while driving, even though you knew you were too tired to drive, you’re putting yourself and others at risk.

Knowing how to drive alert at night is important for teens to stay safe while driving. At night, defensive driving needs to be increased. Increase the distance between you and the car in front of you, reduce speed if needed, and avoid rush hour traffic as much as possible. Take a similar approach to nighttime driving that you would driving in wet conditions.