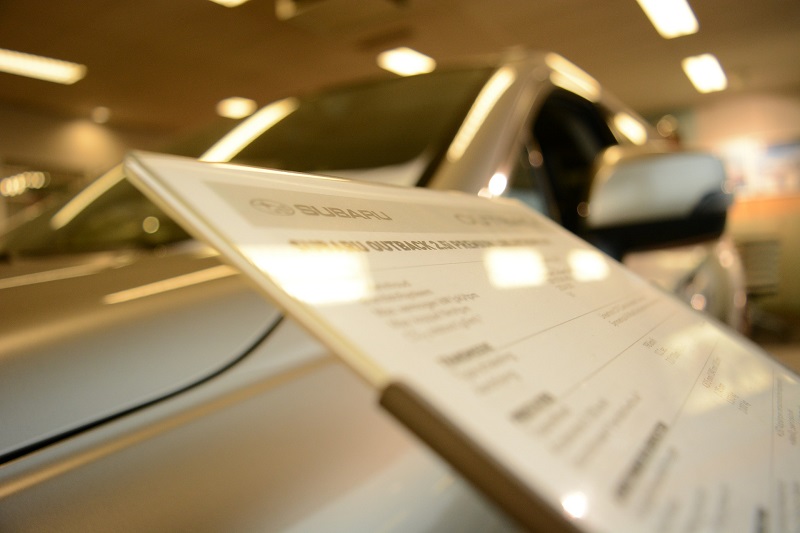 There are some scary statistics that prove the dangers of teenage drivers. We all assume experience is to blame, and that is a safe bet. But nothing is ever so black and white, there are gray areas as well. One of the gray areas here might be the car. Teens should be looking for the safest used cars for teenagers. 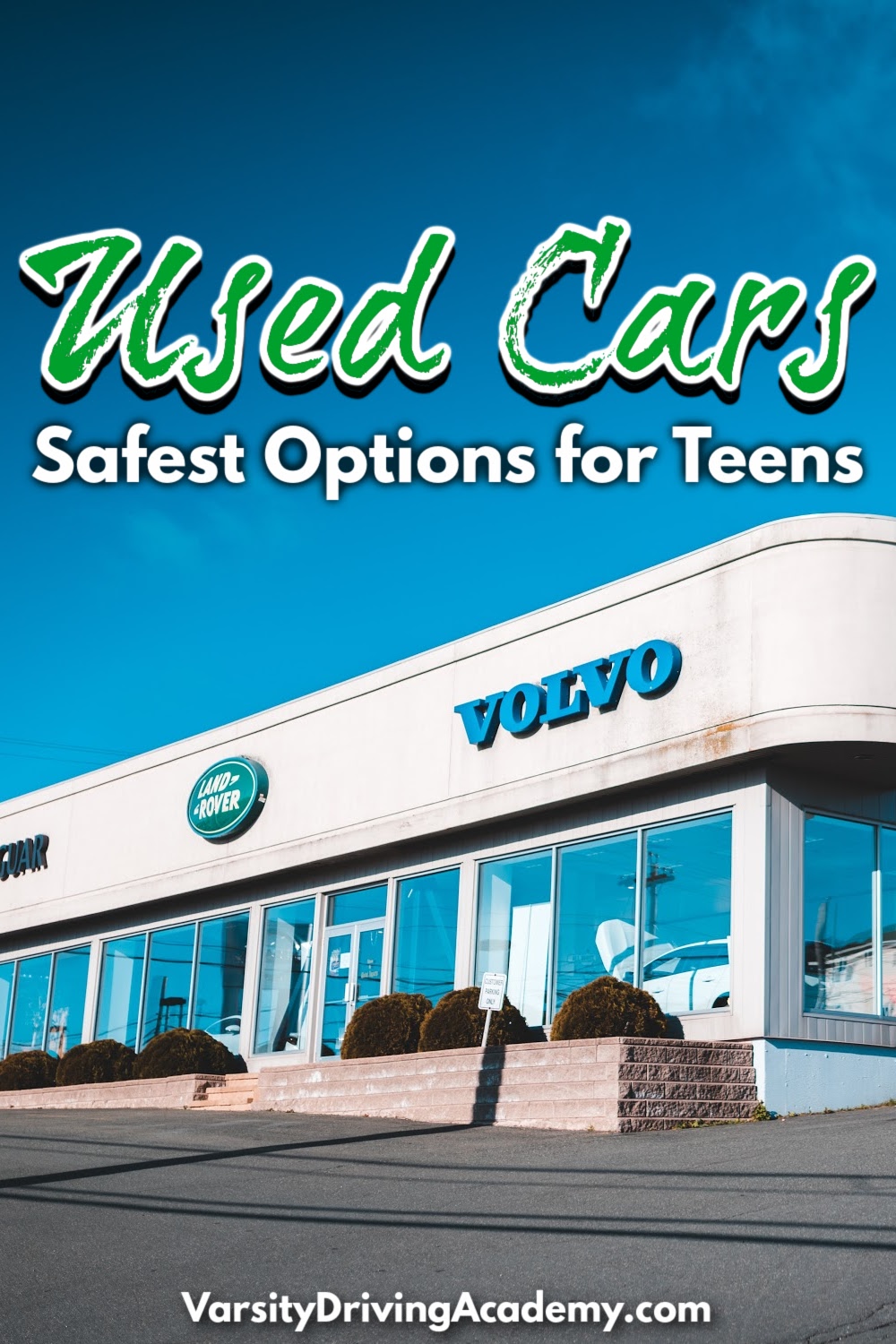 The safest used cars for teenagers might make a difference in teen driving stats that scare parents away from letting their teens drive. Parents have the right to choose what type of car they buy for their teens or help their teens buy after getting a driver’s license. However, the IIHS, Insurance Institute for Highway Safety says 8 out of 10 sets of parents will buy their teenagers a used car. Price plays a big role here but there is also the experience of the teen. It doesn’t always make sense to buy an inexperienced driver a brand-new car. Especially since it is likely to get damaged and could cost a pretty penny to repair. 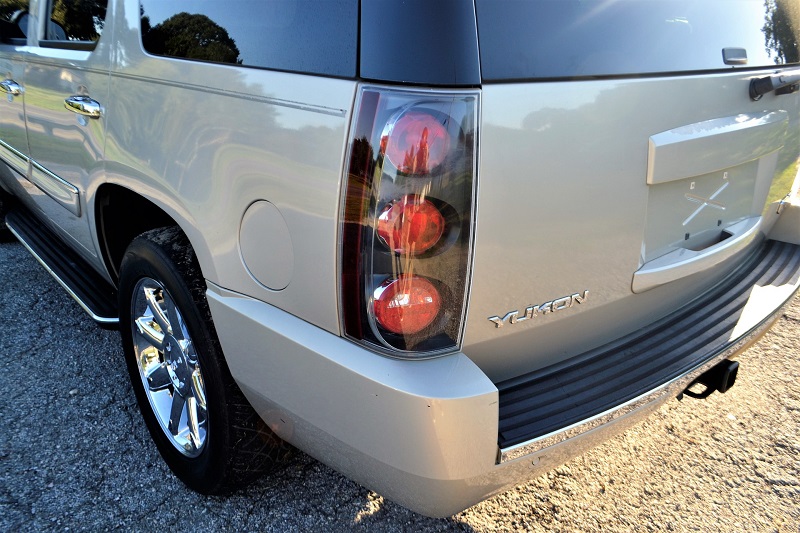 The first thing parents should look at is the engine power. There is no need for a teen to have a lot of power under the hood. There is an argument to be made about any driver and the amount of power a car provides. However, teens especially don’t need that much power. Teens should go with the base model of any line of cars to ensure they don’t open the door to dangerous possibilities.

Size matters when it comes to shopping for the safest used cars for teens. However, size is a bit of a catch 22. A bigger car is safer for teens for many reasons. It is harder to speed in a bigger car, there are usually more safety measures in place, and the heavier the car the safer the driver. However, there are some downsides to a bigger car for teens. Teens are more likely to drive illegally with friends in the car if it is a bigger one. Another issue is gas. Bigger cars need more gas to get all that weight moving. That can get costly. Therefore, parents will need to make the best judgement call for them as it pertains to size. 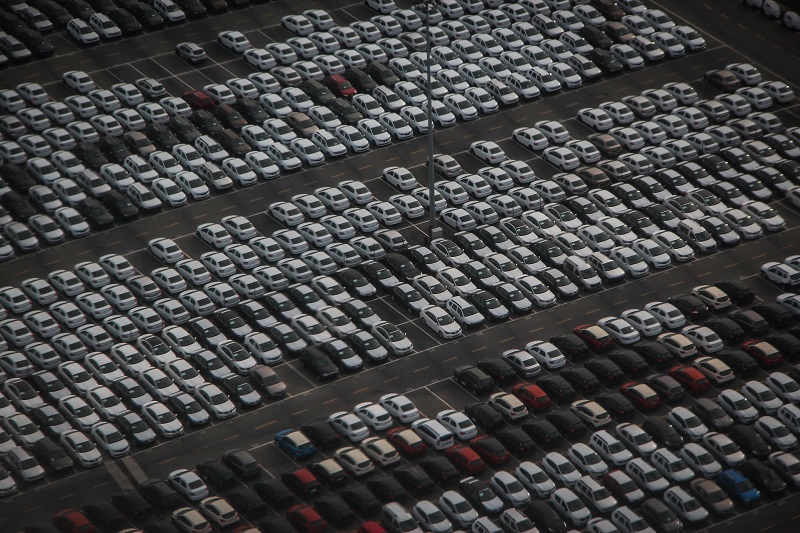 We have entered a new world of safety features for cars. That will make it easier to find the safest used cars for teens. However, parents will want to make sure some sort of stability control is in the used car they choose for their teen. Stability control has been credited with the reduction of single car fatal crashes. Luckily, just about every car that has been made since 2012 will come with stability control of some kind. The rest of the safety features you find will be just bonuses.