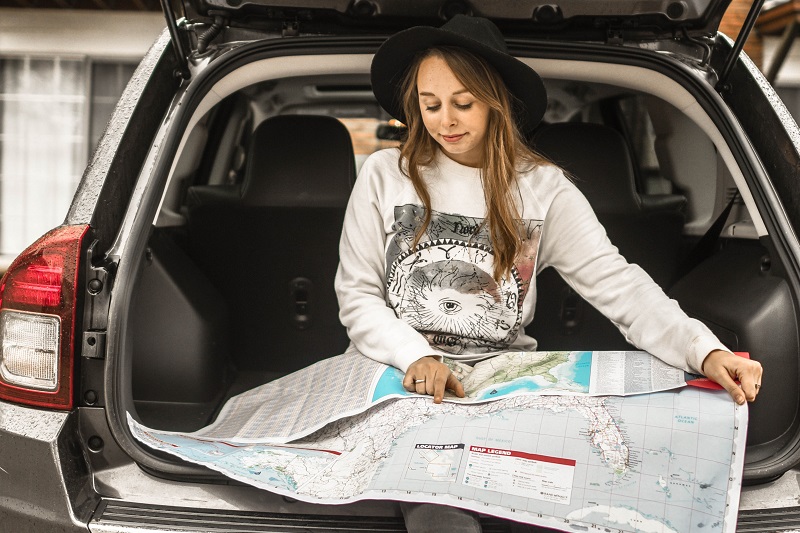 There are a few milestones in a young adult’s life that come in the form of a birthday. The next milestone is when a teen turns 18 years old. At age 18, teens gain adulthood in the eyes of the law and in the eyes of the DMV. California driving rules for 18 year olds are very different from the first years of driving. 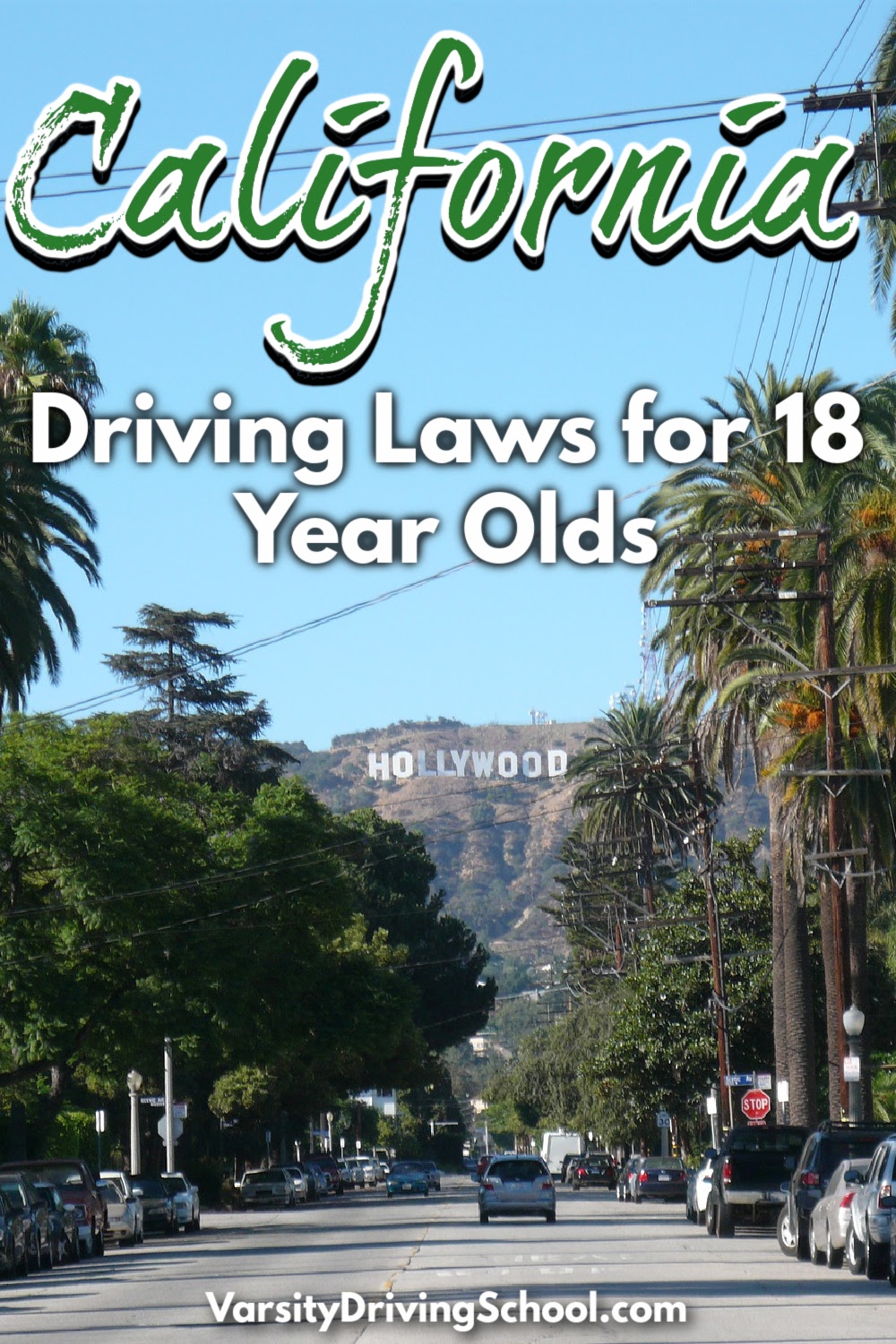 California driving rules for 18 year olds give a new sense of freedom and responsibility to teens and parents. A provisional license is a license that is given to teens 16 year olds and 17 years old. The provisional license places special restrictions as far as curfews, passengers, and these rules are meant to keep them safe as they adjust to driving.

However, at age 18, a license automatically loses its provisional status.

Most teens who receive their license do so based on the timetable provided by the DMV. The timetable is 15 ½ they get a permit, at 16 they can get their license, and 12 months after that, the provisional status is dropped. However, not everyone sticks to that timetable.

Say a student receives their license at 17 ½ years old. One may think they have a provisional license until 18 ½. The law actually states that the provisions are dropped after 12 months or when a teen turns 18 years old, whichever comes first. That is one of the California driving laws for 18 year olds. 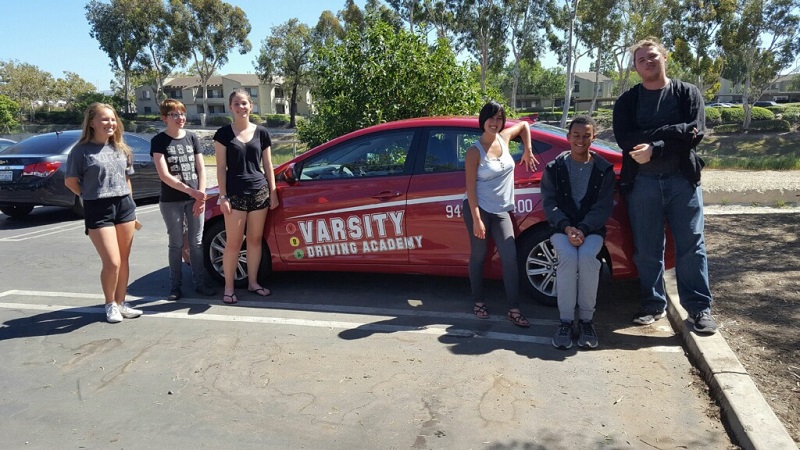 Teens need to learn driving laws as part of the driving school process. Everyone, at every age, with a license of any kind must follow the law. A provisional license adds restrictions like no driving after 11 pm or before 5 am. They also cannot drive with anyone under the age of 25 without someone over the age of 25 in the vehicle.

These rules drop when you turn 18 or after your first 12 months of being licensed, whichever comes first. Now, California driving rules for 18 year olds are the same one’s drivers at age 25, 35, 45, everyone must follow.

It’s important that teens and parents realize that turning 18 years old gives a few more abilities but also opens a world of punishment.