How to Use a Passing Lane 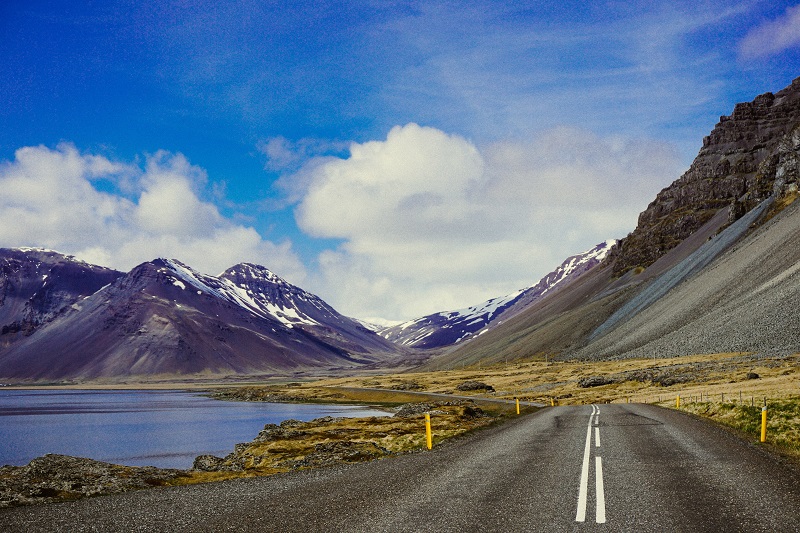 What is a passing lane? In most states, a passing lane is simply the left lane on a highway. But there are laws in California for passing slower vehicles. Take a two-lane highway for example. The lane on the left has traffic moving toward you, you may cross into that lane to pass a vehicle only if the line in the middle is a dotted yellow line. But knowing how to use a passing lane is more than just knowing the line laws in your state. In fact, simply passing a vehicle in these situations can be very dangerous. 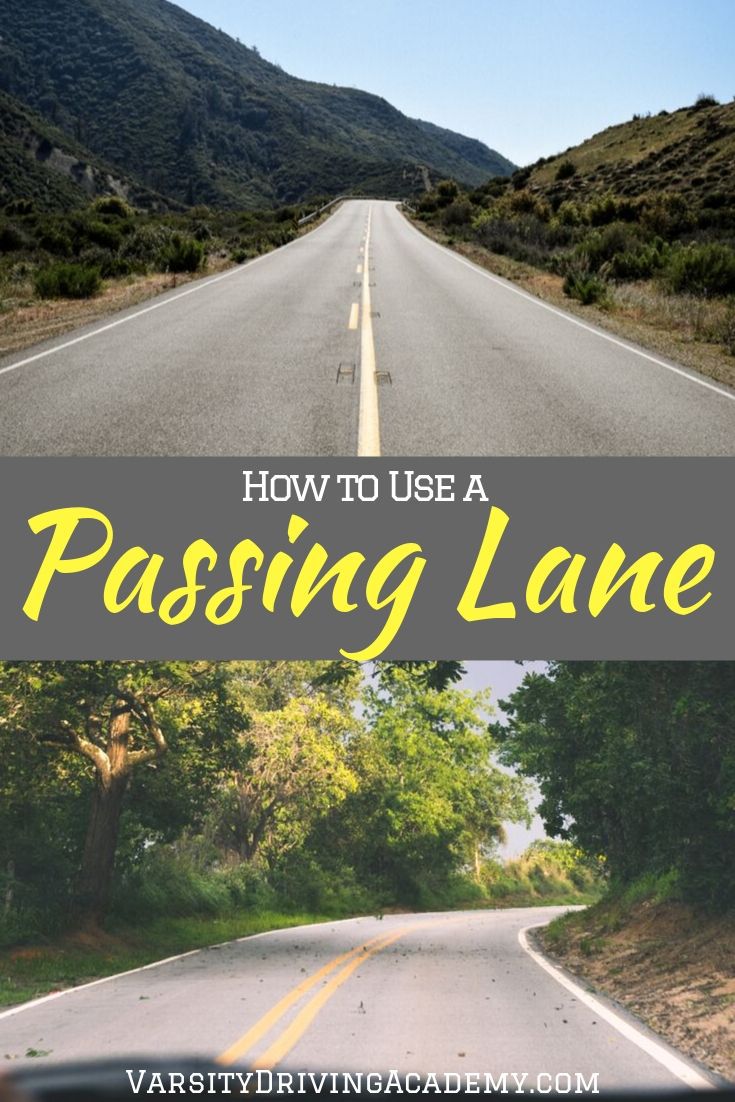 Passing lanes can be dangerous, especially if you don’t know how to use a passing lane in a safe way without putting yourself or others at risk. 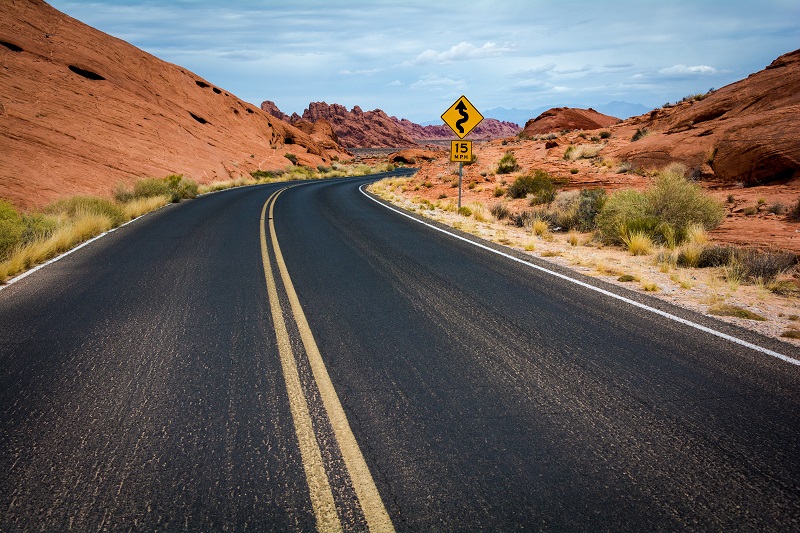 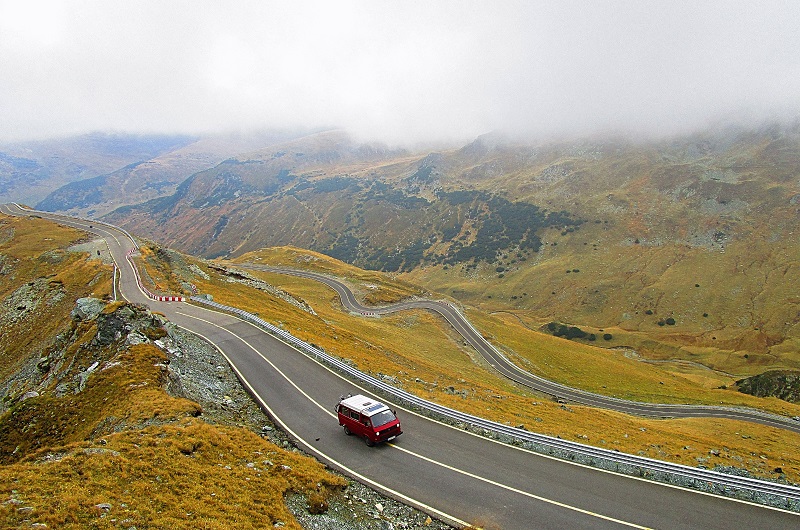 How to Use a Passing Lane

It is important for you to make sure there are no obstacles that could put you or others in danger. For example, you don’t want to use the passing lane if the road ahead curves in either direction. That curve can obstruct your view and put you and others in danger. But the environment isn’t the only danger that you will need to focus on when using a passing lane. You will also want to make sure there are no oncoming vehicles for at least 200 feet. You can do this by simply moving your car to the left as far as possible without exiting your lane.

The goal isn’t to get into the other lane, instead, you are just going to the left until you can see that the lane is clear. Lastly, you will want to use this time to look ahead of the car in front of you to make sure your lane is clear as well. Once you have safely determined the coast is clear, signal, and then make the move. Now that you’re passing the slower car you need to make sure you are not speeding. Using your signal, let the car you’re passing know you intend to come back into the lane.