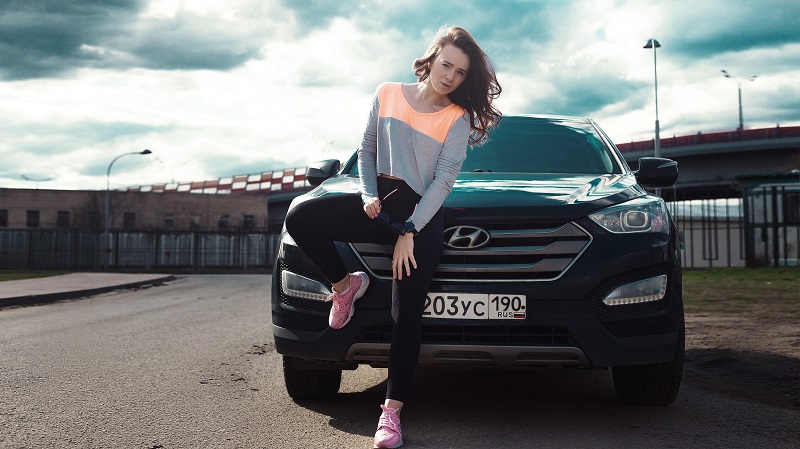 Driver’s education or driver’s ed is the common term for the school that teens and adults attend to learn how to drive for the first time. The basics of driving are taught and at Varsity Driving Academy, defensive driving is an added bonus. However, there is another term floating around out there, traffic school. Many people wonder what is traffic school and if they need to attend traffic school or driver’s ed. But there is a major difference between the two and it is very important. 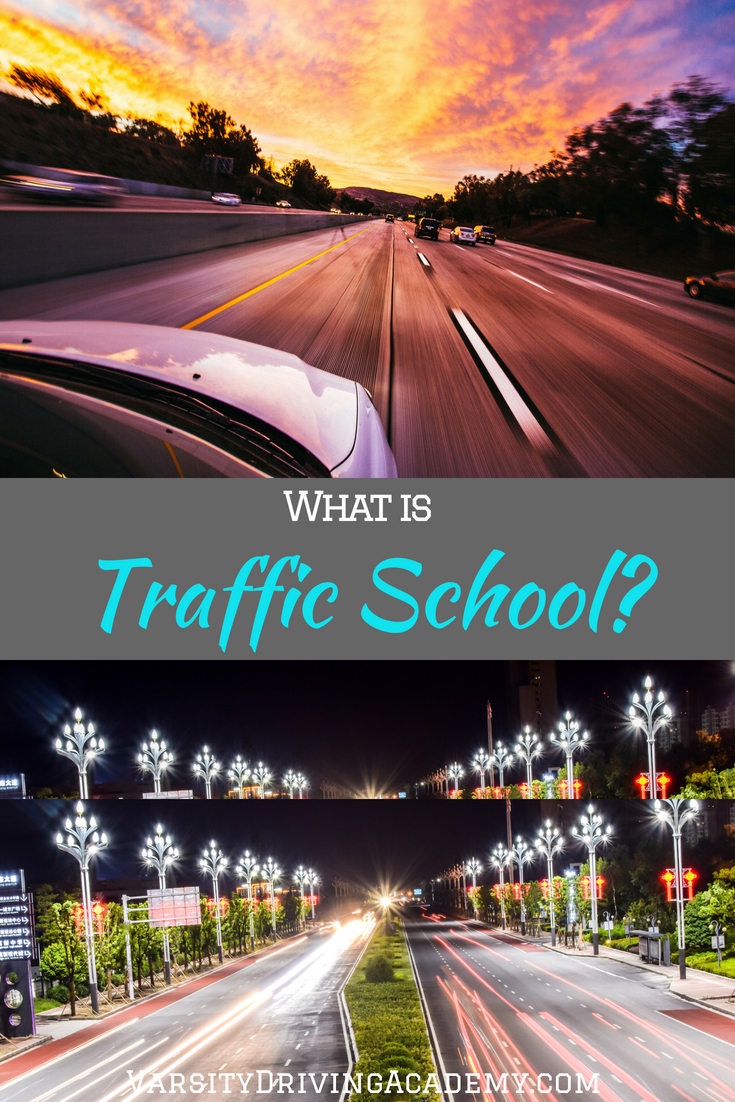 Finding out what is traffic school and how it can help you in specific situations is important but the goal is to avoid the need altogether.

What is Driver’s Ed?

Driver’s ed is where teens and adults go to learn how to drive. Everything is covered from how to start the car all the way to what to do in the event of an accident. Driver’s ed is important because it teaches drivers what the traffic laws are and how to obey them. At Varsity Driving Academy, lessons go even further by teaching the most important driving technique, defensive driving. However, there is something called traffic school and you wouldn’t be alone if you were asking yourself what is traffic school?

What is Traffic School?

Traffic school is essentially a rushed version of driving school. During traffic school, you will lightly go over the basics of driving laws in your area and take a small test at the end to verify you’ve learned what was taught. Most traffic schools can be finished in a couple of hours or less and it serves a specific purpose in California. While traffic school does teach the basics, it is not an option for receiving your license for the first time. For Teens, driving school is mandatory before getting a driver’s license. 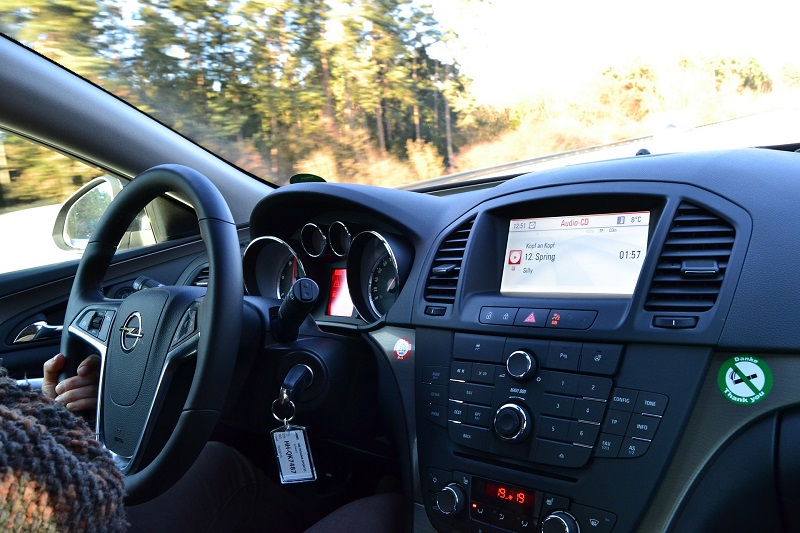 What is Traffic School For?