Where to Attend High School in Orange 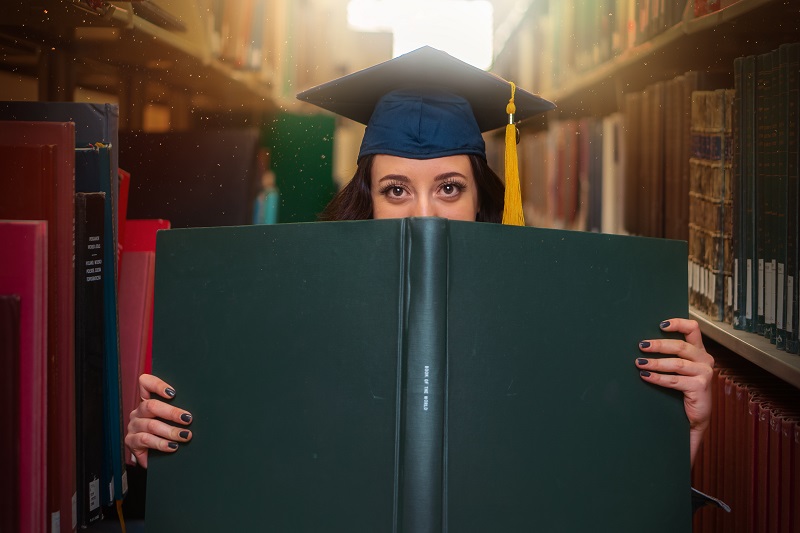 Where to Attend High School in Orange

Orange County is filled with many different cities and towns. Depending on which city or town you live in, you will go to a different high school. For teens who live in Orange, California, there are a couple of different high school options like Modena High or Orange High. The question is, where to attend high school in Orange? The answer lies with where your house in Orange is located as they have divided up the city. 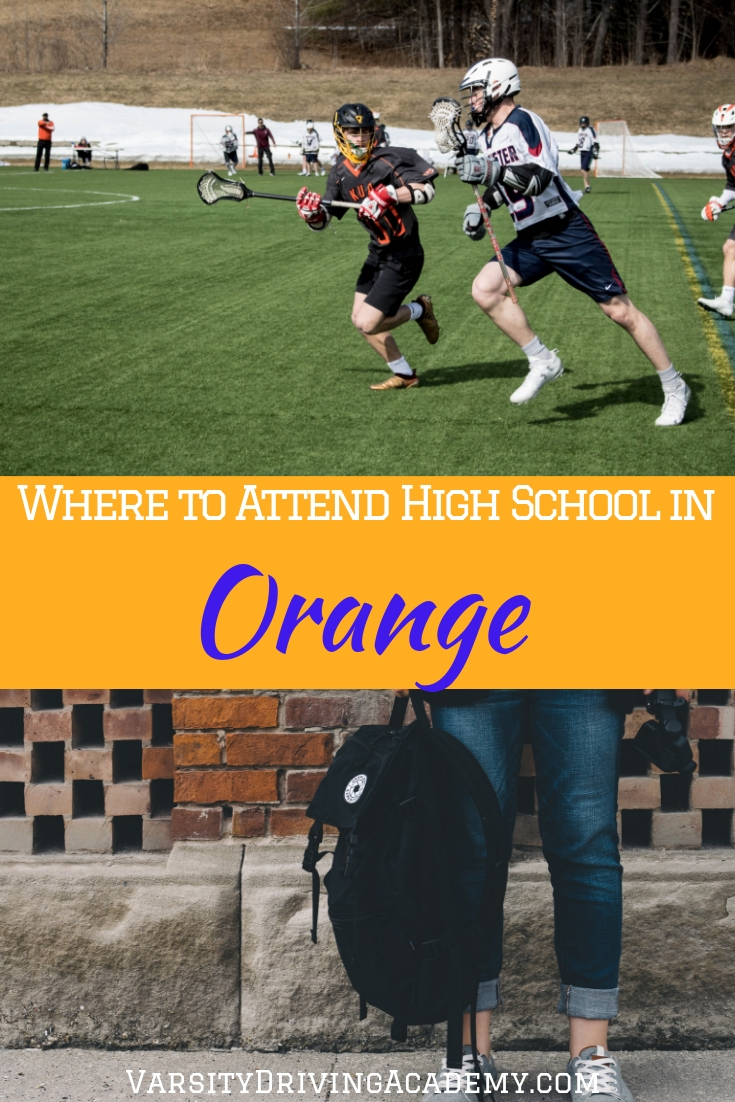 Where to attend high school in Orange depends on where you live and if you live within a specific boundary set by the school district. 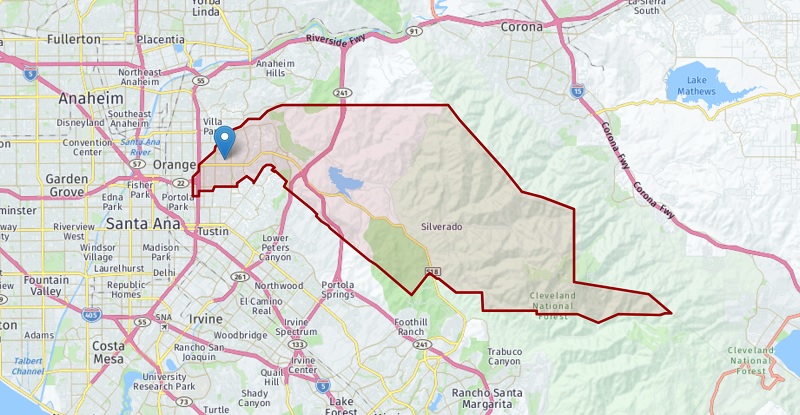 Orange is an interesting city as most of its borders are outside of suburban areas. The best way to describe it is to simply look at the boundaries set by Modena High School. In the city, the boundary starts at the corner of E. Santa Clara Ave. and N. Tustin Ave. where it follows Tustin Ave. up to E. La Veta Ave. From there, it makes a diagonal line up and over to the freeway. The boundary then follows the freeway up to Chapman Ave. then makes another diagonal line over to N. Cannon Street. The boundary gets a little fuzzy here but ends up on E. Mabury Ave. where it cuts across the city and into Cleveland National Forest. As seen above in the photo, the boundary comes out of the forest and that makes for it’s total boundary. 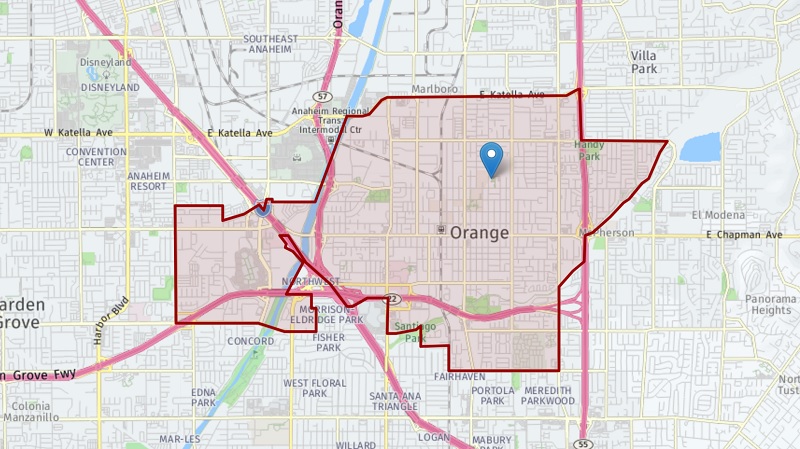