How to Avoid Texting While Driving 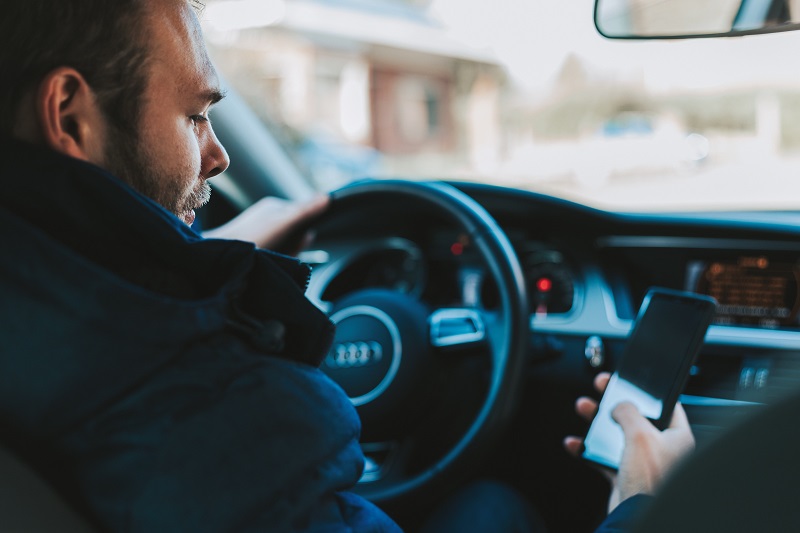 The statistics behind texting and driving, especially among teen drivers are very scary numbers. In fact, 40% of teens have stated that they have been in a car with a driver who used their cellphone while driving. The Department of Transportation reported that cell phones are involved in more than 1.6 million auto crashes each and every year. About half a million of those accidents resulted in injury and there are 6,000 deaths from those as well. We have come to a point when texting and driving are more dangerous than drinking and driving. Teens are at even more risk with 11 deaths caused by distracted driving each and every day. It is important that we all know how to avoid texting while driving so that we can get rid of these numbers and not become a statistic. 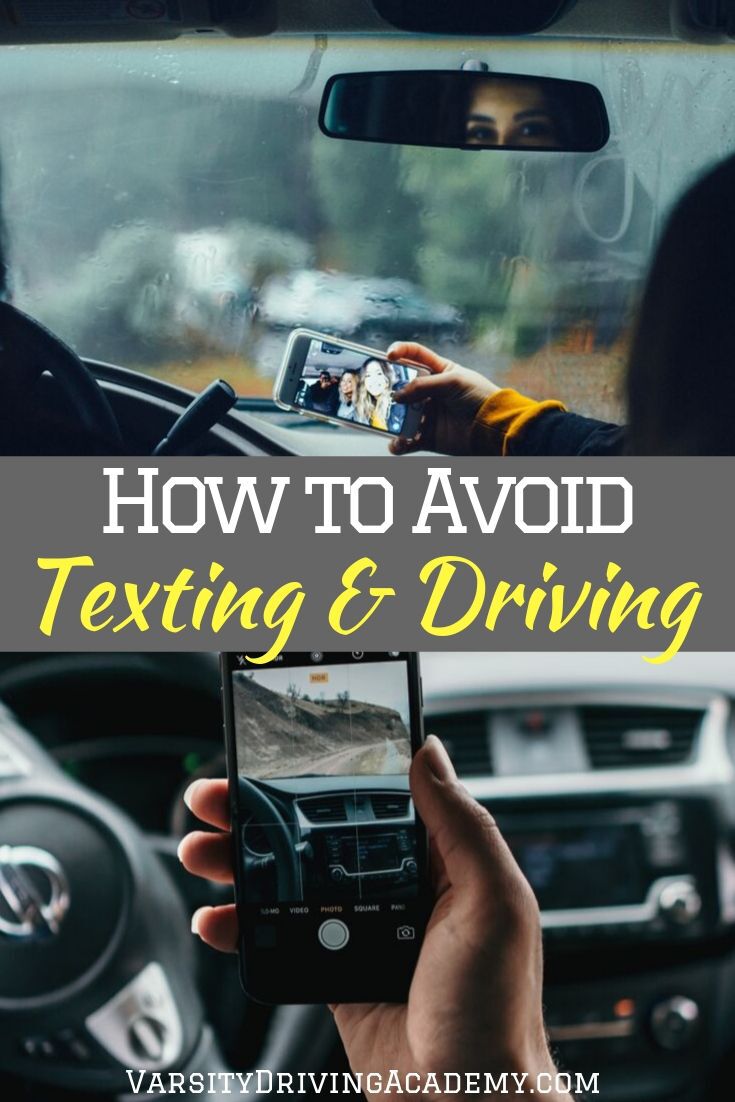 Once we learn how to avoid texting while driving we can become safer drivers and lower the number of accidents and deaths per year.

Take Control of The Urge

We all do it, some more than others but all of us are guilty of feeling that urge to grab our phones when we hear the notification sound. Stop that urge from even occurring by putting your phone on silent and turning the vibration off as well. You can turn the volume back up after you’ve stopped driving. It’s hard to be tempted by a notification sound or vibration if you don’t hear it. You can even change the settings so there is no notification while connected to BlueTooth if you use your phone for music while driving. Taking control is the best way how to avoid texting while driving. It’s just not the easiest one for many people. 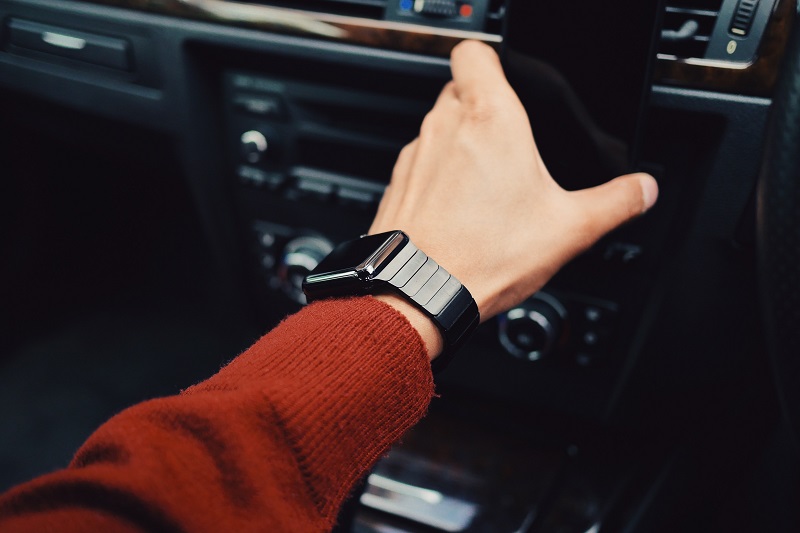 Out of Sight, Out of Mind

We all have heard about keeping things out of sight and forcing them out of mind. The same idea should apply to your phone while you drive. You can set your favorite playlist to play before you put your car in drive or reverse. Then, place your phone in the center console or even in the glove box. There are some people who don’t even need to hear or feel the notification. Instead, they feel the urge to check just in case. Keeping your phone out of sight and out of mind will help with that issue.

Luckily, there are apps available that can help keep the distractions away while you drive. These driving apps have features where if your phone is moving fast enough as if it is in a car, it will turn on a no-disturb function. There are other apps that will need to be turned on when you get in a car that will do similar things. The idea is to take the control out of your hands so that you don’t have a choice but to drive safely. Parents can also use these apps to monitor their teens driving and that leads us to the next step. Using apps is among the best ways how to avoid texting while driving. 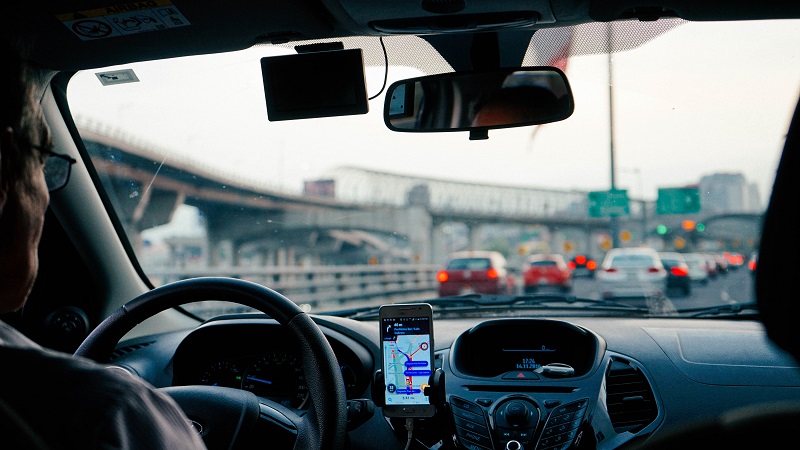 How to Avoid Texting While Driving With Consequences

There is a reaction to every reaction. As a result, there should be a reaction to every action of texting and driving. Parents can enforce these rules to make sure their teens stay safe while driving. The important thing is that teens fully understand the risks. The maximum amount of time a driver can safely keep their eyes off the road is two seconds. This is because it only takes three seconds to get in an accident. However, it takes an average of 5 seconds to send a text.

Parents and teens both have the opportunity to be a leader, an advocate for your friend or family member’s lives. Parents should be leading by example by showing their teens that using a phone while driving is not safe. But teens can be those leaders as well. Teens can make sure their friends are driving safely by reminding them of the dangers. Teens can also respond to texts late saying that they are sorry for the late response but they were driving. This sets a tone among friends that texting and driving is not only stupid but is worth taking precautions against.