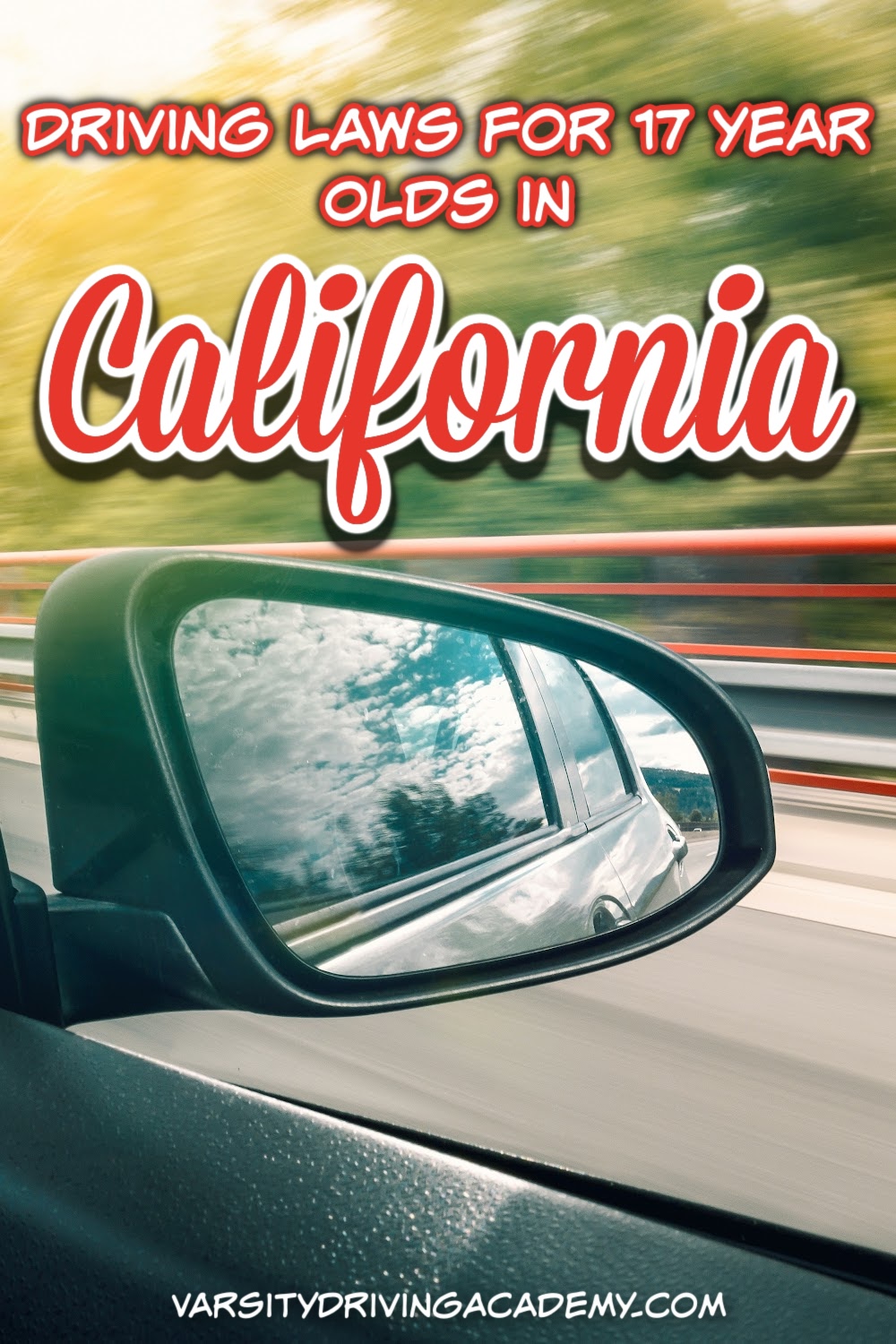 California driving rules for 17 year olds are added to the driving rules we must all follow to ensure a safe learning experience for teens. California allows teens who are 17 ½ to skip driving school and go straight to take the permit test. However, if teens take this option, they cannot get their license until the age of 18.

These teens must also stick to the permit rules for 16 year olds until they’re 18.

A provisional license allows 17 year olds to drive without anyone in the vehicle. However, the California driving rules for 17 year olds alters if you have a collision or traffic violations. In this case, you must follow the restrictions imposed by the courts which usually mean you must have someone over the age of 25 in the vehicle. 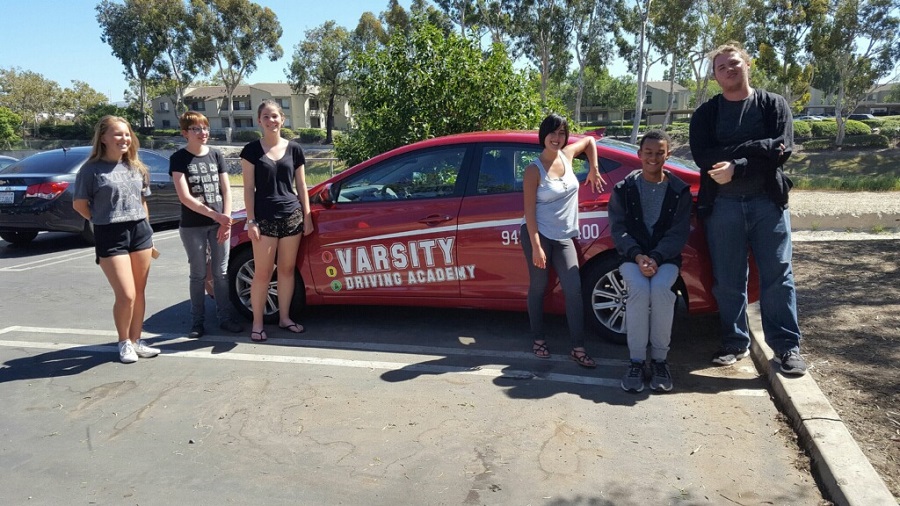 California driving rules for 17 year olds can get a bit confusing when it comes to driving time restrictions. According to the law, teen drivers may not drive after 11 pm or before 5 am during the first twelve months. However, if a teen passes all tests on time, that 12-month period ends while they’re 17 years old.

Even the provisional license isn’t released from provisions until the age of 18, this particular rule may fall off at 17.

Though parents may want to set their own rules in this situation.