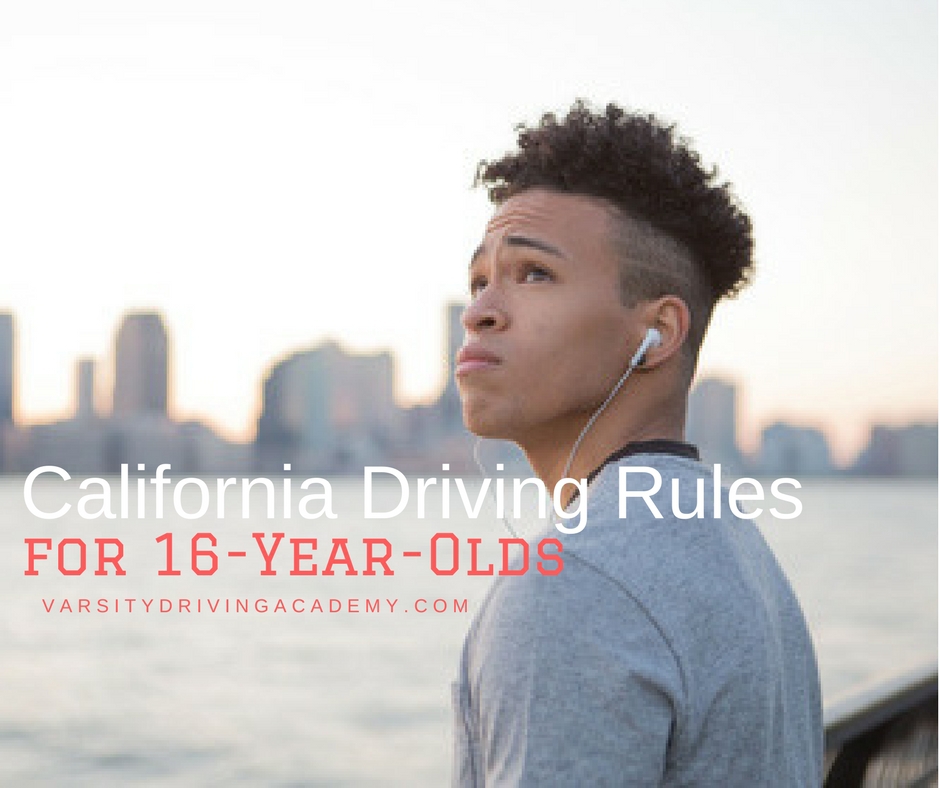 The system is setup to make sure teens have plenty of time to practice and learn the laws before they are allowed to drive alone. Even after receiving a license there are specific rules that only apply to teens. These California driving rules for 16 year olds are for their safety and must be followed or else there could be a heavy consequence.

However, there are exceptions to this rule. Teens can drive between those hours for work. The employer must also provide the teen with a written note. 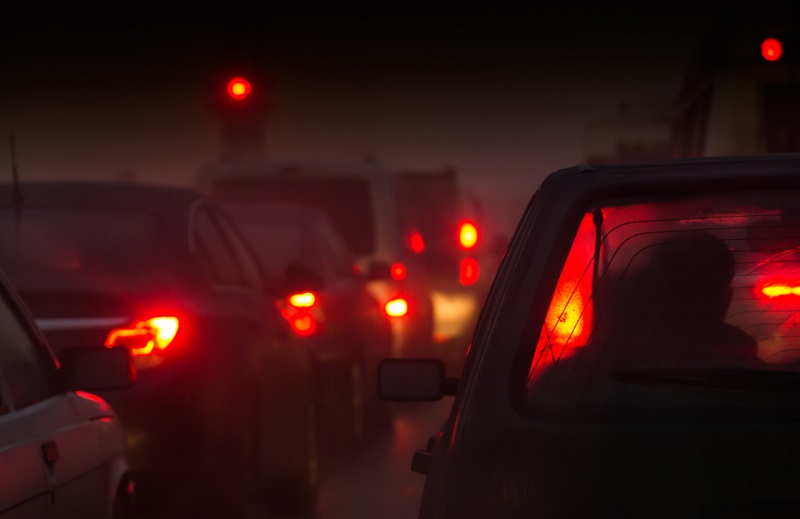 Teen drivers are more susceptible to distraction from passengers in their vehicle. Distractions are dangerous for drivers, especially new ones. Passengers can cause a lot of distraction for the driver. Teens may not drive with passengers under the age of 20 years old for the first 12 months.

Driving is a privilege, not a right. But it is almost a necessity in some parts of California. Some exceptions make it so that teens may break the rules as long as there’s a valid reason in the eyes of the law. Medical emergencies are a valid reason but there are more. If a job requires it and teens have a signed statement, they can drive past curfew.

A signed statement is also needed if driving after curfew is needed for schooling and the statement must be signed by the principal or dean. Another exception is if a passenger is a family member, teens may drive with someone under the age of 20 if they have a signed note from their parents or guardians.

If a teen is emancipated the rules don’t apply but there must be a California Insurance Proof Certificate provided to the DMV.