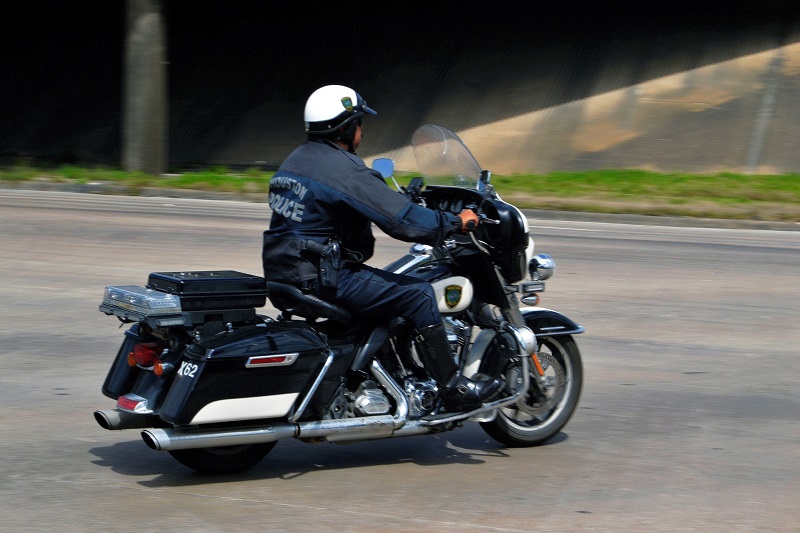 You want to get as many points as you can in Football, basketball, arcade games and more. But you want to make sure you never get points on your license. Most states in the US use a points system to keep track of certain traffic violations. There are 9 states that don’t including Hawaii, Kansas, Louisiana, Minnesota, Mississippi, Oregon, Rhode Island, Washington, and Wyoming. But all of the rest of the states use points systems. The question is, what are points on a drivers license and why do you want to avoid them? 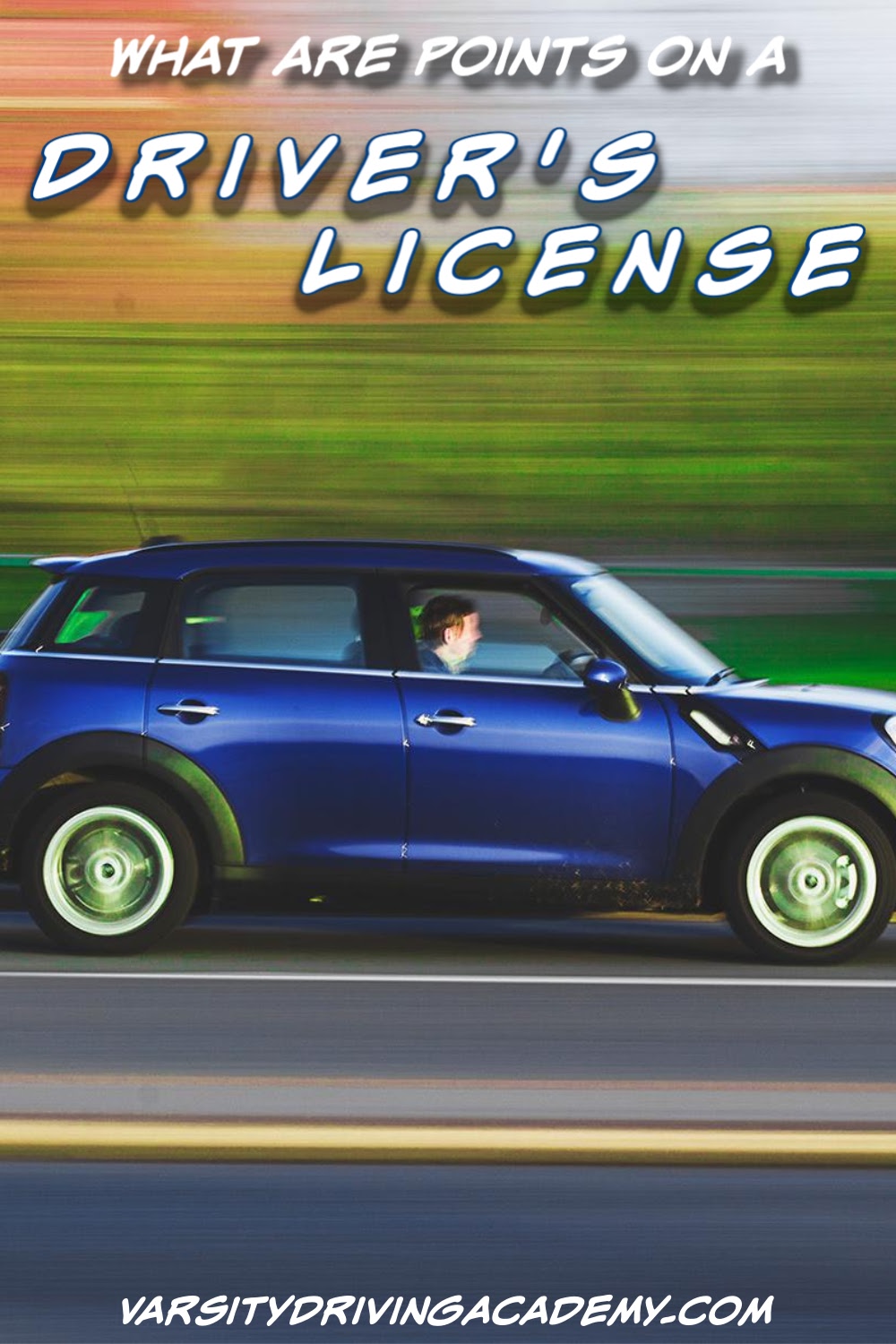 What are points on a drivers license? It is important that you know what they are as a driver in order to make sure that you don’t get them.

This explanation applies to the state of California only. Some states may differ, though, the differences wouldn’t be drastic. Each traffic incident is assigned a point value. You could get 1-2 points depending on the infraction. For example, you would get 1 point on your license if you get in an accident. These points are used as an easy way to keep track of how many infractions you’ve had. Keeping track of points is much easier than digging through tons of paperwork or digital copies to count each one. That is why we have the points system. 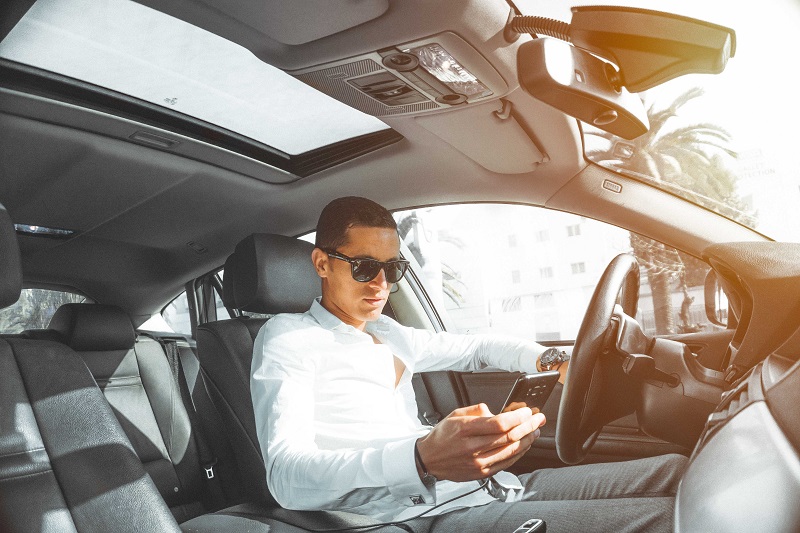 What gets you a point?

Knowing the answer to the question, “what are points on a drivers license?” is one thing. But knowing what will get you a point is even more important. There are many different ways to break driving laws in California. The list of what would get you a point is very long. However, you can learn the basics and get a better idea. Speeding, running a red light, an unsafe lane change, or being found at fault of an accident could get you a point on your license.

What Gets you Two Points?

There are some things you could do that would get you two points at once. Obviously, you want to avoid getting a single point on your license. This means we can deduce that getting two points at once is not a good thing. A two-point infraction is one that is considered more dangerous than speeding or running a red light. However, you don’t want to be okay with getting one point instead of two, there will be consequences. Some examples of a two-point infraction include driving under the influence, hit and run, or reckless driving. 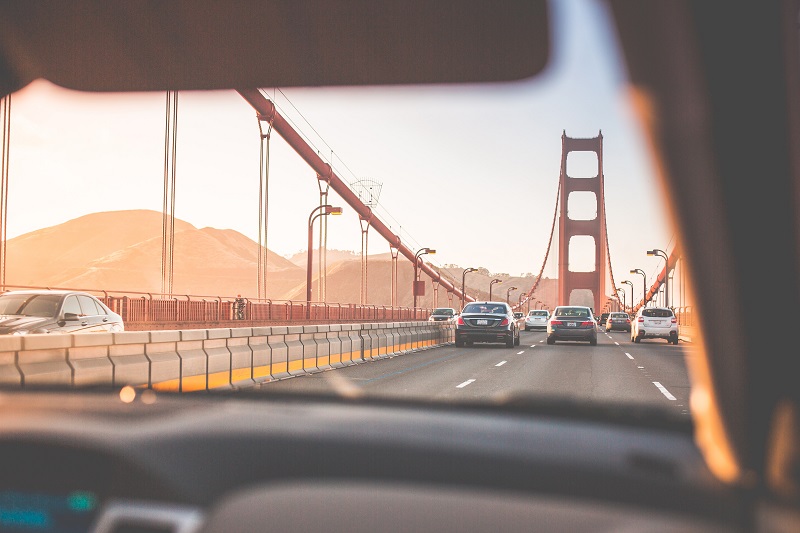 What are points on a drivers license and what are the consequences? The consequences are why you will want to avoid getting any points on your license. Though the danger behind the things that get you a point or more should be enough of a deterrent. You could be considered a negligent driver by the DMV if you have too many points on your license. In fact, you only need to get 4 points in one year, 6 points in 24 months, or 8 points in 36 months in order to be considered negligent. You may pass by with your first infraction and not get a single point. However, that is up to the judge so it is a risk not worth taking.

The first side effect is that insurance companies could raise the cost of your insurance. Insurance companies believe the DMV when they say you are a negligent driver which means you are a bigger risk to insure. Your license could get suspended and then revoked altogether if you get too many points too quickly. The only way to get rid of a point on your license is to attend a traffic school. However, there are some situations when traffic school will not remove the point from your license. The factors that help determine that include experience, how many points you already have, and the conditions of the infraction. What are points on a drivers license? They are how the DMV and insurance companies know whether or not you should keep your license or not.