Every single car in the US has what is known as a VIN number. It is not important to memorize your vehicle’s VIN number. However, the VIN number could come in handy in many different situations. There are 17 digits in a VIN unless the car was made prior to 1981. Prior to 1981, vehicles had VIN numbers that were only 11 characters long. But what is a VIN number and why is it important? 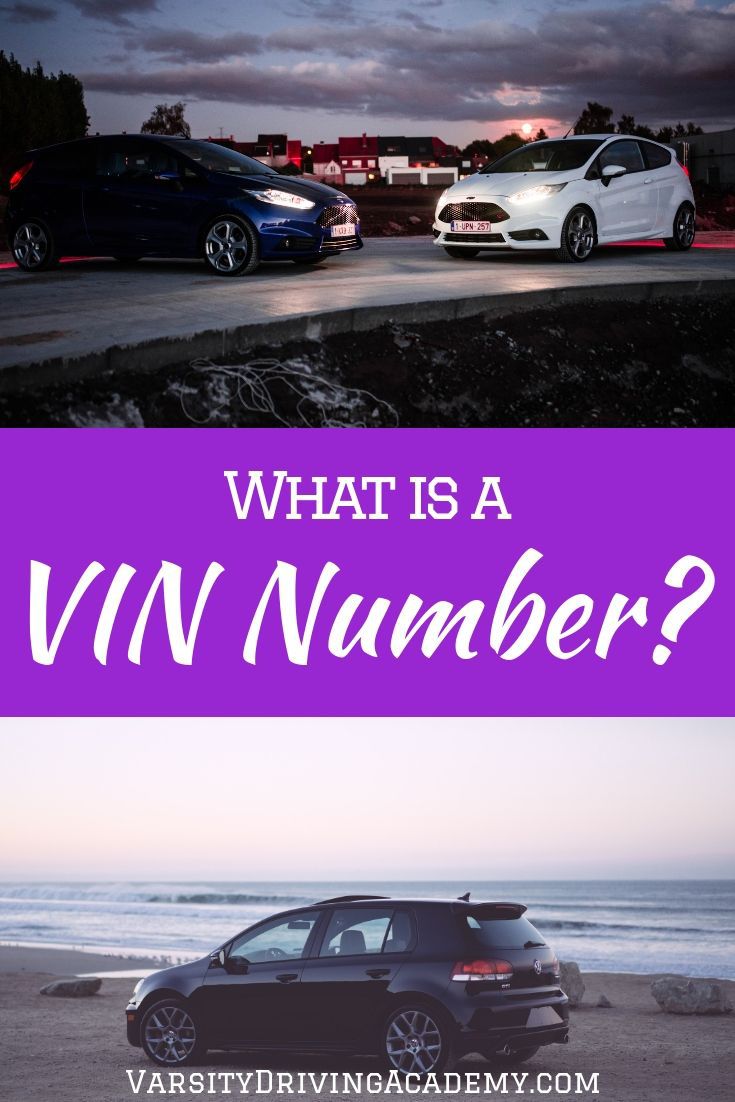 What is a VIN number, why is it important to your car, why do we have it and who uses it? The answers are simple and very easy to understand.

What is a VIN Number?

A VIN number is your vehicle’s identification number. In fact, VIN stands for Vehicle Identification Number. Think of the VIN number as your car’s fingerprint or social security number. This number is used to identify each specific car. There are no operational cars that have two of the same VIN number combinations. A VIN number can be made up of both numbers and letters for a total of 17 characters.

How Do We Use VINs?

VIN numbers are vehicle identifiers. The VIN can help track recalls, registrations, warranty claims, thefts, and insurance coverages. There are also ways to track specific features, specifications, and the manufacturer. The VIN can be used to find replacement parts. You can also track accidents with a VIN. If you plan to buy a used car, you can use a paid service that uses the VIN to search records of crashes, major fixes and more. 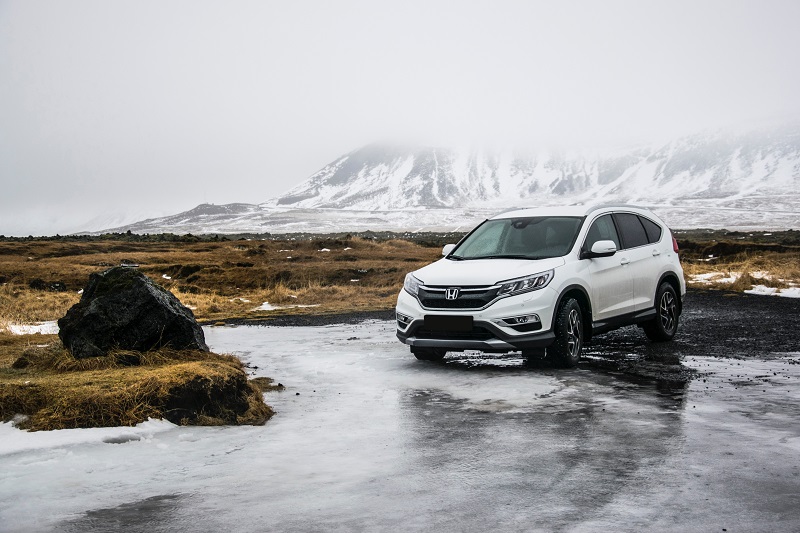 What Do the Numbers Mean?

Each letter and number is important. The first number identifies which country the assembly was done. Cars made in the US usually have 1, 4, or 5 depending on the region. The second and third digit identifies the manufacturer and the division of that manufacturer the car was made in. For example, GM is a division of Chevrolet so the second and third digits will be G for GM and C for Chevrolet.

Where to Find the VIN Number