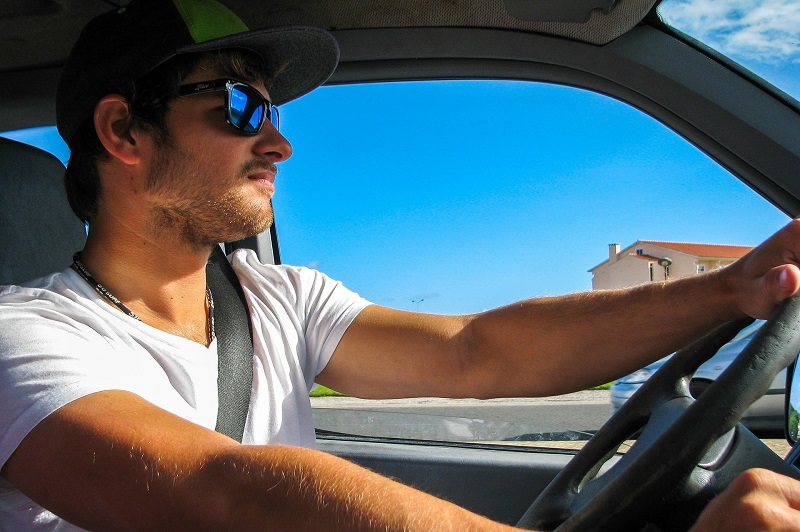 There are statistics that show the dangers of teens driving with friends before they are ready. But there are also dangers of driving solo, especially for new drivers. It’s dangerous to drive with friends and it’s dangerous to drive alone. But that doesn’t mean you can’t succeed and become and good driver. In fact, even seasoned drivers experience the same dangers of driving alone as teens do. But we still drive daily for work, for school, and to just get around. That is because we know the dangers and how to avoid them. 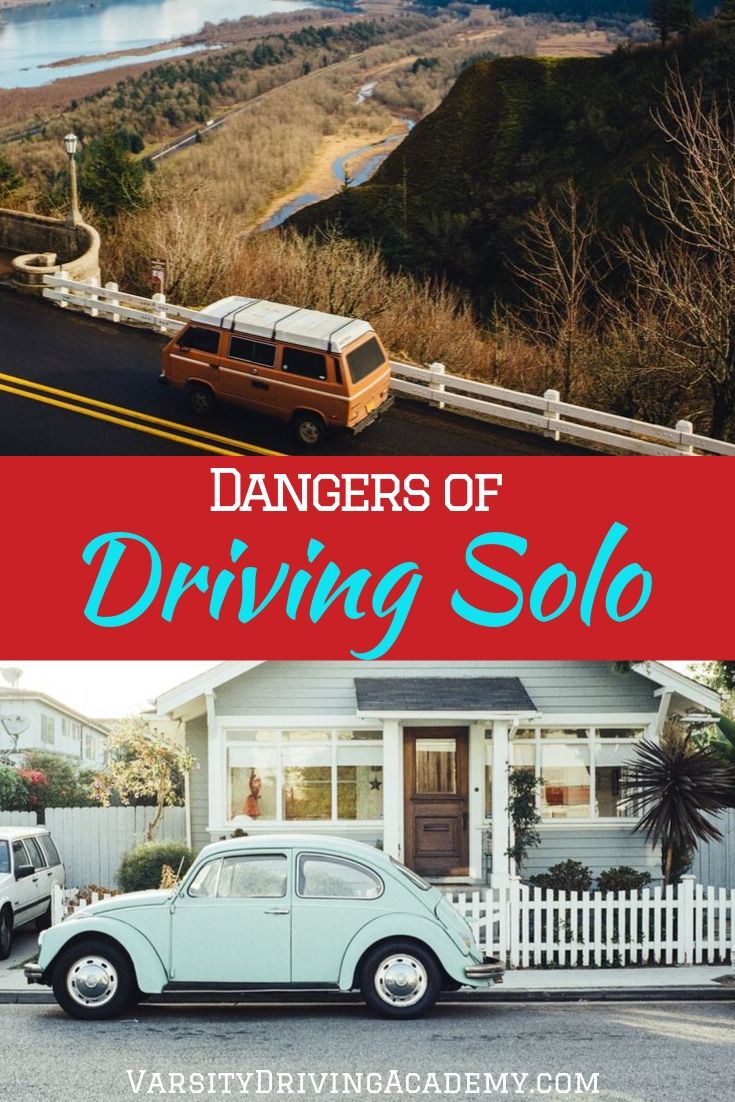 The dangers of driving solo affect everyone, no matter how long you’ve been driving and those dangers have gotten worse over the years.

Parents worry about their teen’s safety, especially when they start to drive alone. Driving from place to place offers so many different risks and some parents have a difficult time with that. The concern is understandable, driving is dangerous. But there needs to be a line drawn where teens can be trusted to drive without giving constant updates to parents. This is one of the dangers of driving solo for teens, checking in with parents. Teen drivers should stop the car in a safe place before checking in with parents to let them know everything is okay. New drivers shouldn’t ever use their phone while driving, even if it is connected to Bluetooth. 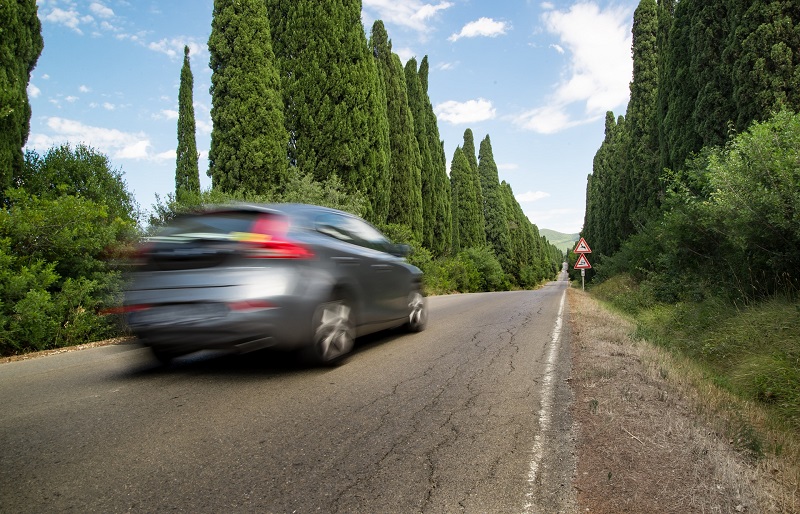 Teens have social lives and that is perfectly fine. In fact, some parents like to encourage a social life. But that social life can wait until you have stopped driving. Unfortunately, 37% of teens admit that they make, confirm, or map out plans with friends through texts or calls while driving. New drivers can’t afford to be distracted with anything other than driving while behind the wheel. The dangers of driving solo include social lives. That is not to say that you should not have a social life. Rather, there are times and places to make plans, behind the wheel of a moving car is not one of them.

Have you heard of the term, FOMO? FOMO stands for the “Fear of Missing Out”. FOMO pertains to many different aspects of life like missing out on deals, videos, trending topics online, events with friends or family members, the list goes on and on. A staggering 88% of teens have admitted to checking Facebook, Twitter, YouTube, Snapchat and more apps while driving. This is very dangerous and should not be done at all, no matter how seasoned a driver you think you are. Those posts will be there when you arrive at your destination, wait. Do not let FOMO be the reason you get into an accident. 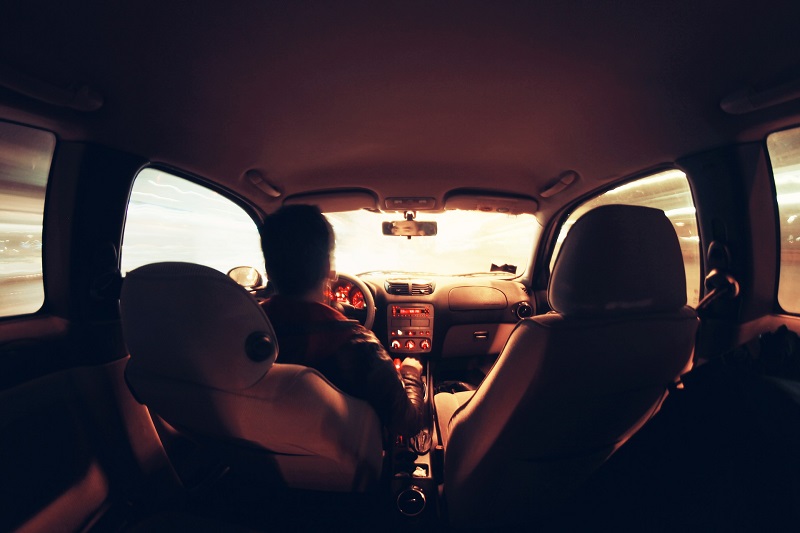 There was a time when there were more dangers of driving solo. But technology has helped us move past those in many different ways. Still, depending on your location, breakdowns can be dangerous. Especially if your teen is alone. It is important to make sure the car your teen drives is in great running condition at all times. This is to make sure that your teen doesn’t end up on the side of the road, alone, in a broken-down car. In fact, it could get worse than that. The car could breakdown in the middle of the road on a busy highway. The only way to prevent that would be to get a safe car for your teen and always keep up to date on tune-ups, oil changes, and tire replacements.