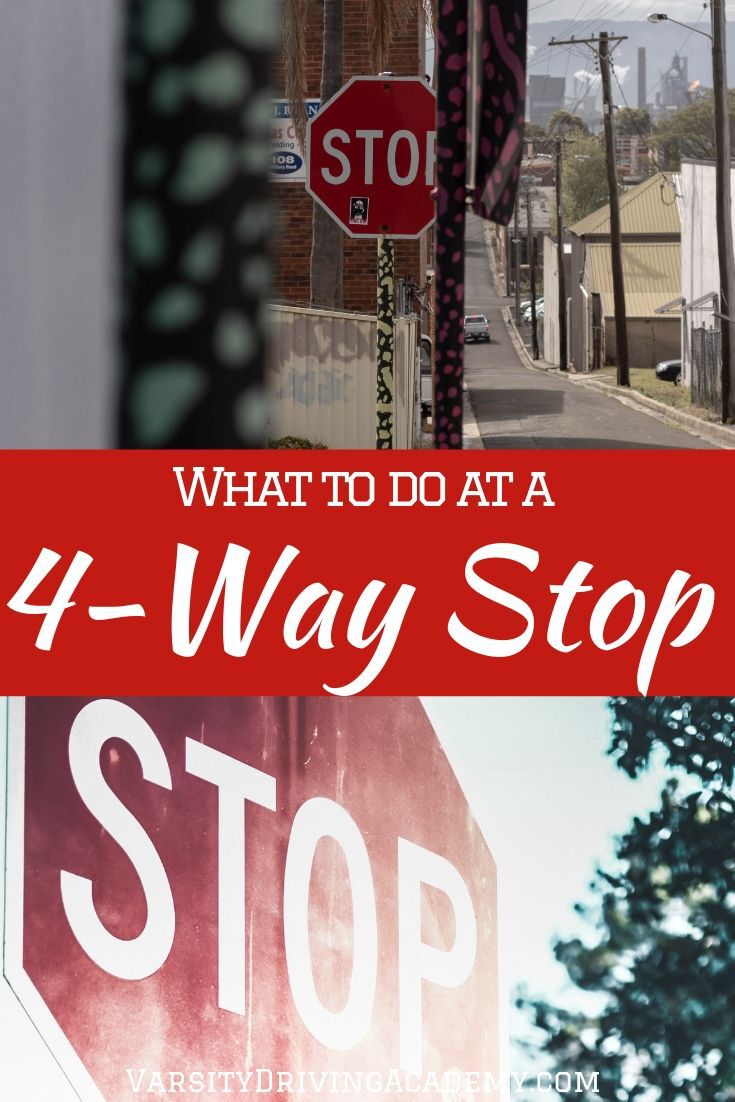 Having the four way stop explained to a better point of understanding will help keep you safe as well as others on the road.

If two cars pull up to a four way stop as well as one person in the crosswalk, who has the right of way? In all situations where pedestrians are given a safe way to cross the street, they are given the right of way. So what does that mean for the cars? Well, if the person crossing the street is crossing in front of your vehicle, the vehicle to your right or left may use that time to safely pass through. As long as that car’s path does not cross the path of the pedestrian. If two or more people are crossing the street, both cars must wait until the pedestrians have cleared the crosswalk before defaulting back to the car to the right has the right of way. 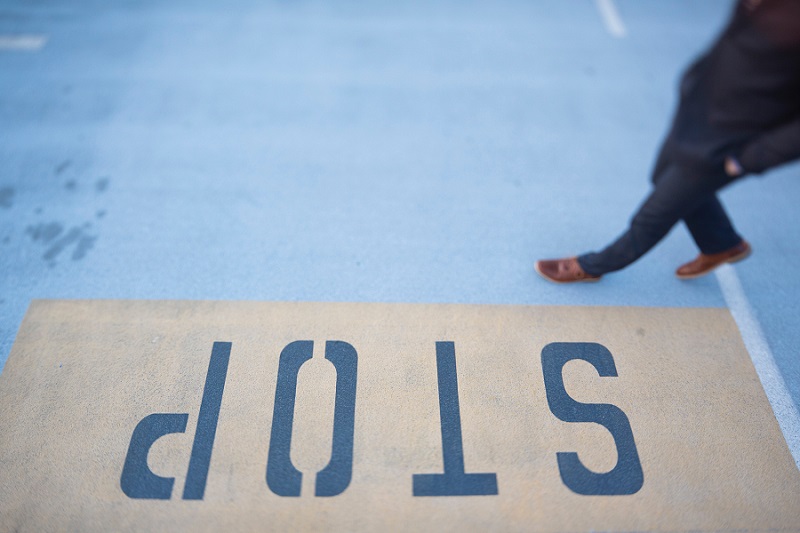 If this happens to you, wave to the car to your right, giving them right of way. If they wave you to go, then just go. However, go slowly to make sure everyone is in agreeance. Having the four way stop explained in this situation isn’t easy. As you need to account for bad drivers, drivers who aren’t paying attention and so much more. Just remember that if you are the one to proceed first, do so slowly to signal to the other cars that you intend to go. But also, giving yourself time to react to a driver who does not agree with you.