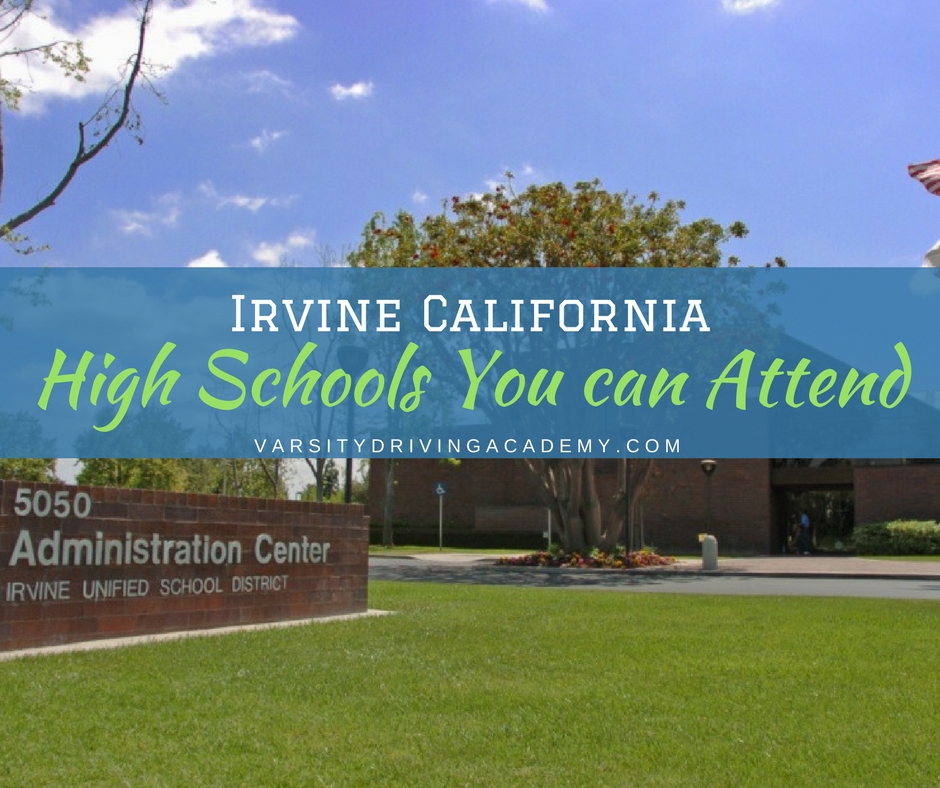 Irvine has many great schools, there is a way to find out which Irvine California high schools you can attend. Where you live in Irvine will help determine the answer. Boundaries have been set up to ensure that every student gets the attention they need by not overcrowding a school. 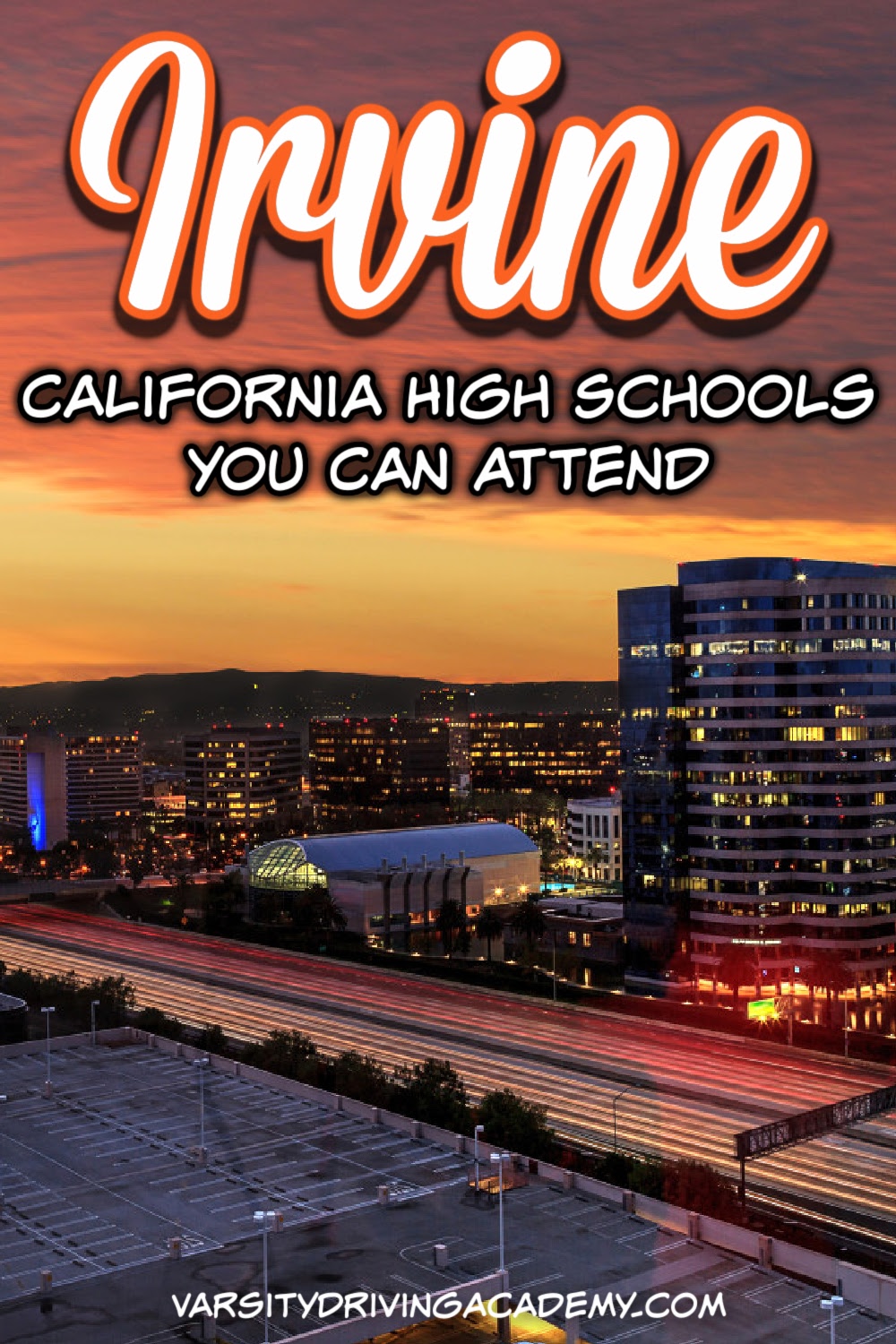 Portola High School has the second largest coverage area in Irvine, California. The Northern border of Portola high school’s boundary starts at the corner of Jeffrey Road and Trabuco Road. Following Jeffrey Road up to the 241, the boundary takes a sharp turn following the Irvine border east.

The boundary heads south until it meets Irvine Blvd where it heads north to Trabuco Road. There is another corner that is given to Portola High School that follows the border of Saddleback Valley and Irvine. This boundary follows Technology Road from the 5 and heads east. This boundary also meets University High School’s boundary along Lake Forest.

Northwood High School has one of the most straightforward boundaries of all schools in Irvine. Starting from the corner of the 5 and Jeffrey Road, this boundary goes straight up until it hits the 241. Following the border of Irvine west, the boundary heads straight down Culver Drive.

Making a slight angle into Irvine following the 5, the boundary ends back at Jeffrey Road. Northwood high school Has one of the smallest coverage areas and is bordered by both Irvine High School and Portola High School.

Irvine High School has another relatively straightforward boundary. On the northwestern side, the boundary follows along 261 until it meets Barranca Parkway. The boundary ends at Culver Drive and heads east until Irvine Center Drive.

The boundary heads east until Sand Canyon Avenue until it meets Trabuco Road from Irvine Center Drive. From Trabuco Road, head west until Jeffrey Road where it turns and follows the boundary for Northwood High School.