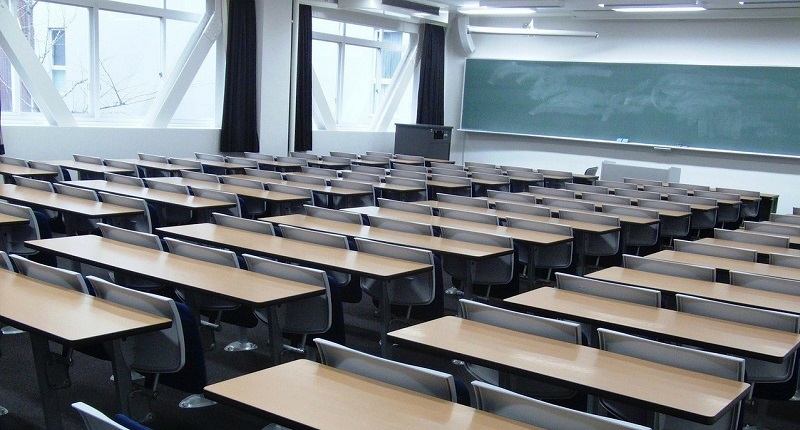 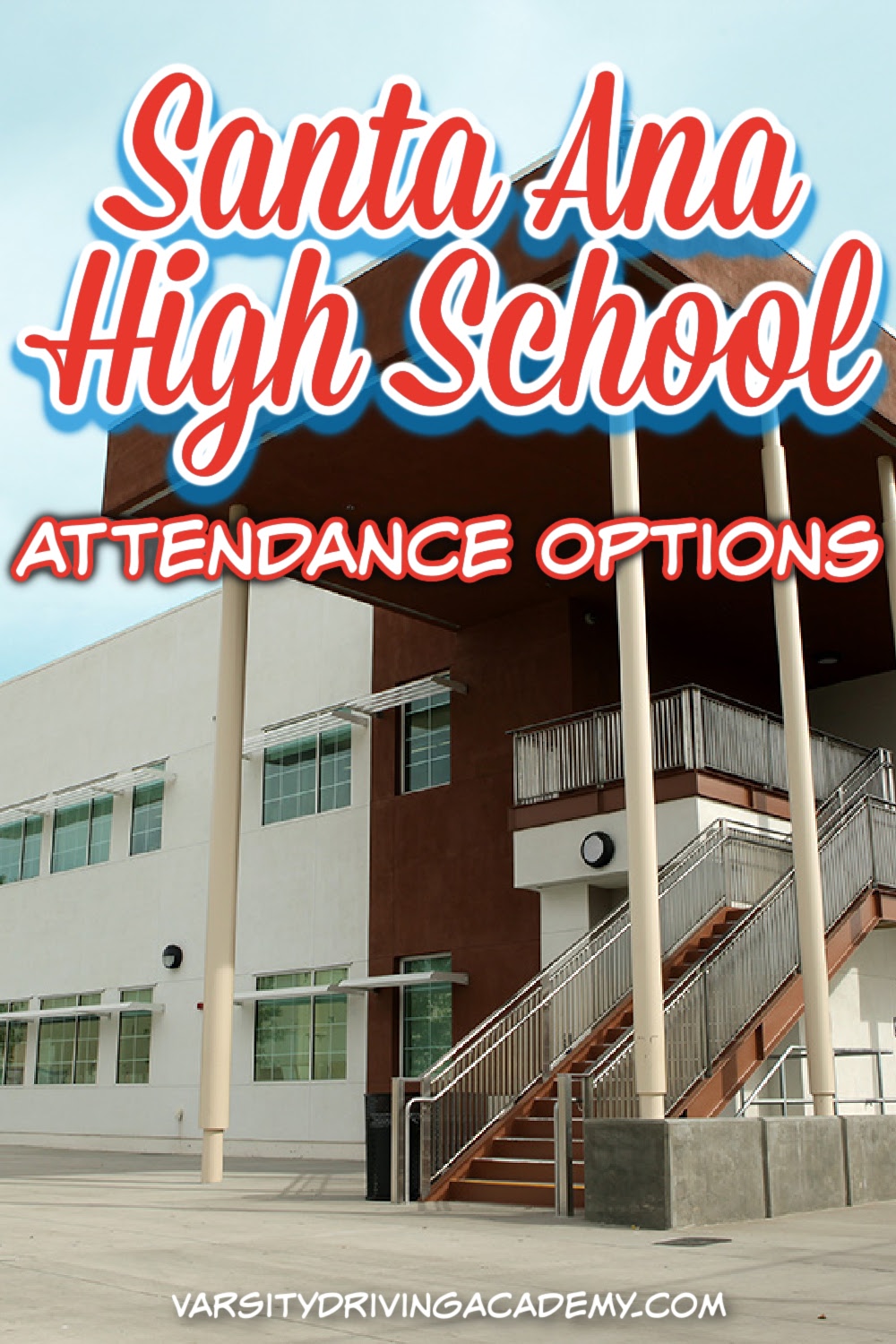 Santa Ana has a very interesting school boundary map. Most cities or towns have one, maybe two high schools that service the entire area. There are six different Santa Ana high school attendance options and each one comes with its own boundary map and service areas.

You will start to notice some overlap in some areas of Santa Ana. Overlap is when the boundary of one school crosses over into the boundary of another. That means you will get to choose between the two schools if you live within that overlapping area.

Though most schools will not overlap you still have those options if you live directly on the boundary line. For example, you could attend Valley High School or Santa Ana High School if you live on South Bristol Street.

Santa Ana High School is almost directly in the middle of the city and serves the middle and northern sides of Santa Ana. You may notice that the boundary goes slightly past the city limits. That is normal and it is meant to help other cities with in the same school district or help other school districts.

In fact, most Santa Ana schools serve close to or more than 2,000 students on average. But Saddleback High School only serves an average of 1,500 students. That is not to say this is a worse school than the others. It is just a note about the boundary size of the school.

Segerstrom High School boundary seems to be as small, if not smaller as the one for Saddleback High School. However, this area is much more densely populated. There is an average of 2,400 students per year. You will also notice that this boundary lines up with both Saddleback High and Valley High School.

That means, depending on your address, you could potentially attend any one of these three schools. The school is located nicely near public transport and on the southwest side of Santa Ana.

The next two schools cover very little of Santa Ana itself and more so neighboring cities or towns. Foothill High School covers the far eastside of Santa Ana and the majority of Tustin. The school is located on the northside of Tustin which means it will require a little more travel time.

Century High School has a very interesting boundary. The school serves part of Santa Ana, Costa Mesa, and Irvine. However, it is still one of the Santa Ana high school attendance options and is located in Santa Ana. That location makes it part of the Santa Ana Unified School District.

The unique boundary also lines up with multiple other schools in the area. That means that you could potentially attend a number of schools depending on where you live within these boundaries.