Anaheim High School Boundaries | Where You Can Attend 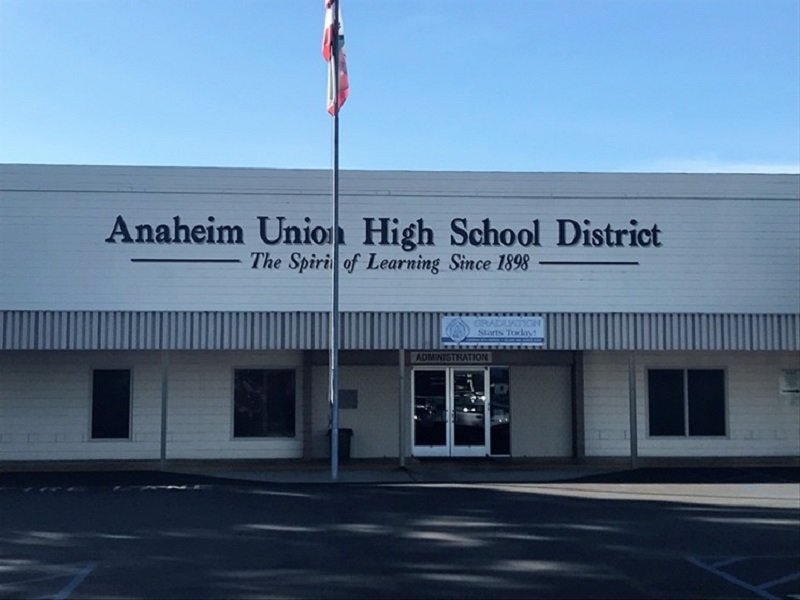 Anaheim High School Boundaries | Where You Can Attend

From an outsider’s point of view, Anaheim seems like the place where Disneyland is and that’s it. However, Anaheim is a much bigger place than just the home of a theme park. In fact, Anaheim is so big that there are 6 high schools that serve the city of Anaheim and are a part of the Anaheim Union High School District. With so many high schools in one city, it can be difficult for parents to figure out which ones their teens will be attending. Figuring out the Anaheim high school boundaries will help parents know which schools their teens can attend based on where they live. 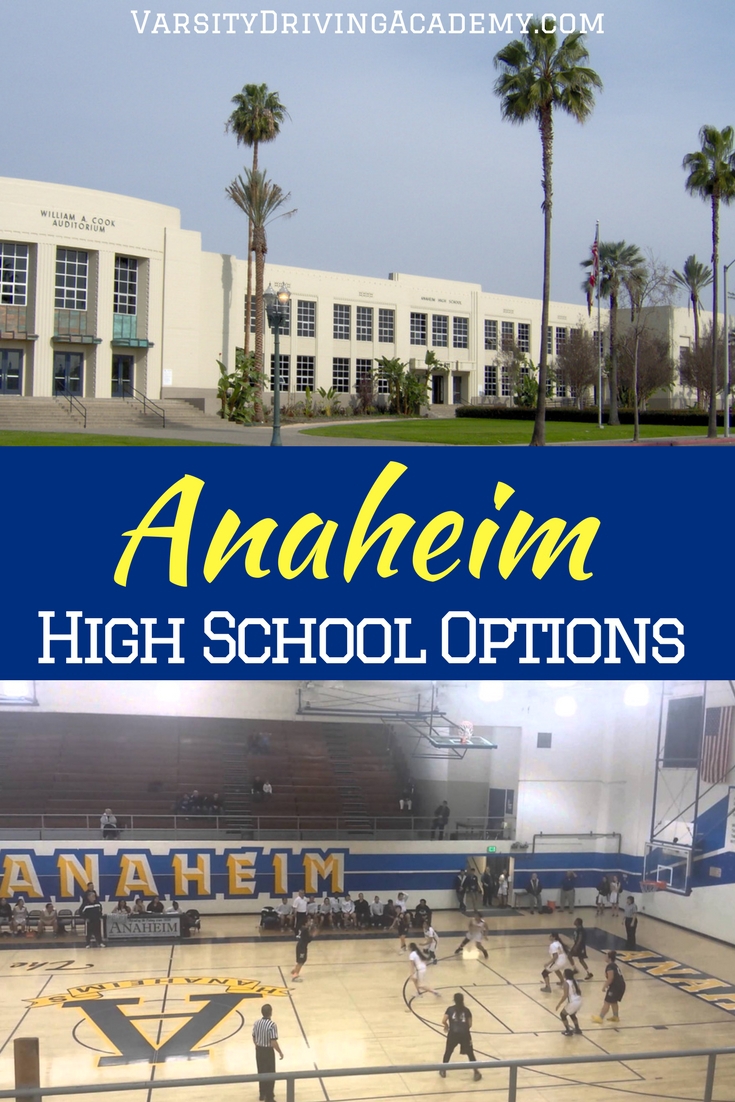 Where you live within the Anaheim high school boundaries will determine which high schools your teen or teens can attend. 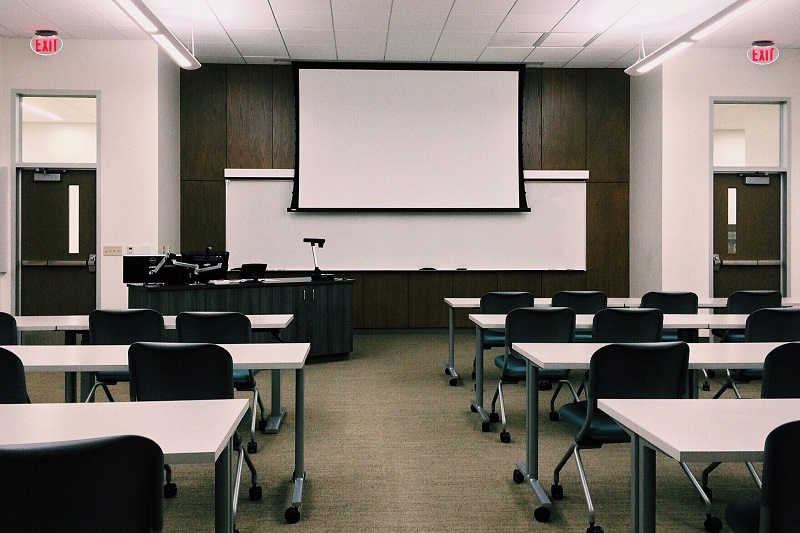