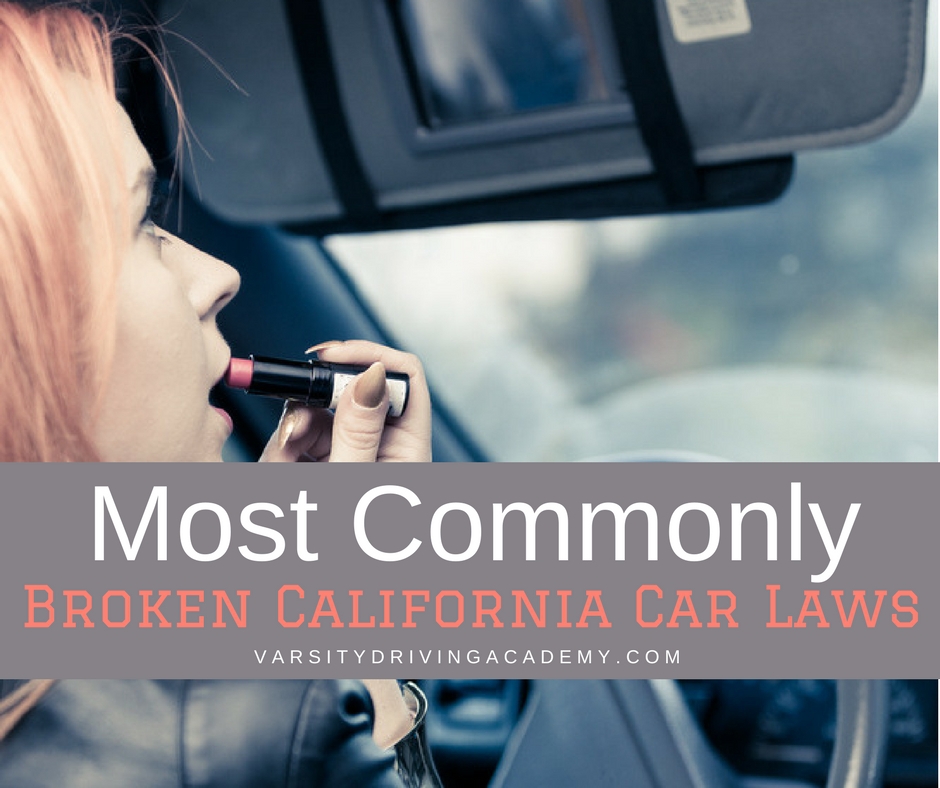 Driving laws are some of the most common law’s broken across the country. Someone may not break into a home and steal but they may break a driving law without a second thought. California car laws and driving laws are just as important as any other laws. The point of driving laws is to keep us safe, and if broken, you put yourself in danger. However, that danger doesn’t stop people from breaking them. There are a few driving laws that are more commonly broken in California. 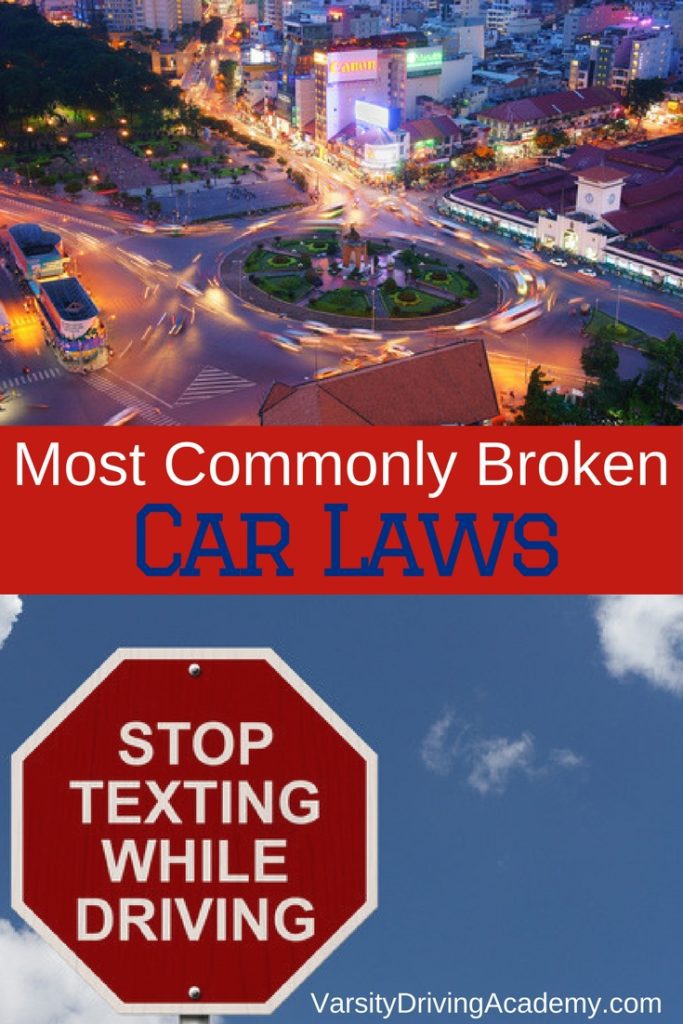 Knowing what California car laws are most commonly broken can help you make sure you’re not one of the many who breaks them.

Seat belts are an easy law to follow and the most common of all of the California car laws to be broken. Just like any other car laws, the seatbelt requirement is meant to keep you safe. The saying goes, “click it or ticket” and it’s very easy to click it not so easy to pay a ticket.

California car laws have been updated to raise the punishment for using a mobile device while driving. However, distraction comes in many different forms and it’s important to avoid them all. Eating, drinking, singing, putting on makeup, shaving, picking up a fallen object, looking at other crashes, reading all count as distracted driving. Teen drivers admit to texting while driving; in fact, 60 percent admit to breaking this law. Make sure you are not one of them and avoid sending a text message that costs you hundreds of dollars.

Another common California car law that is broken is making illegal moves like a u-turn. Most often, illegal maneuvering happens when a driver is unfamiliar with an area or inexperienced. Make sure you aren’t one of the many people who make an illegal U-turn, run a stop sign or fail to yield to other drivers. 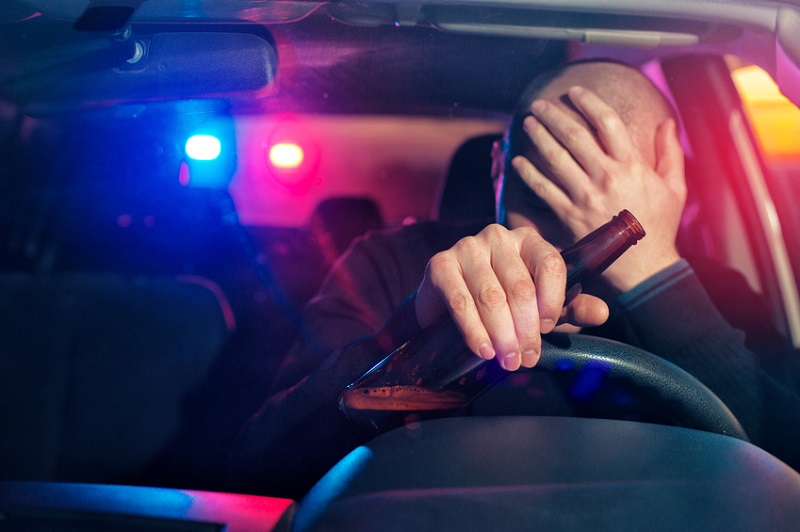 Driving Under the Influence

Once upon a time, a DUI was thought to mean driving while drunk. However, alcohol is only part of what is considered to be driving under the influence. Meds can hinder your ability to make quick decisions which are needed sometimes while driving. Thanks to meds, driving while under the influence is one of the most common California car laws that’s broken.